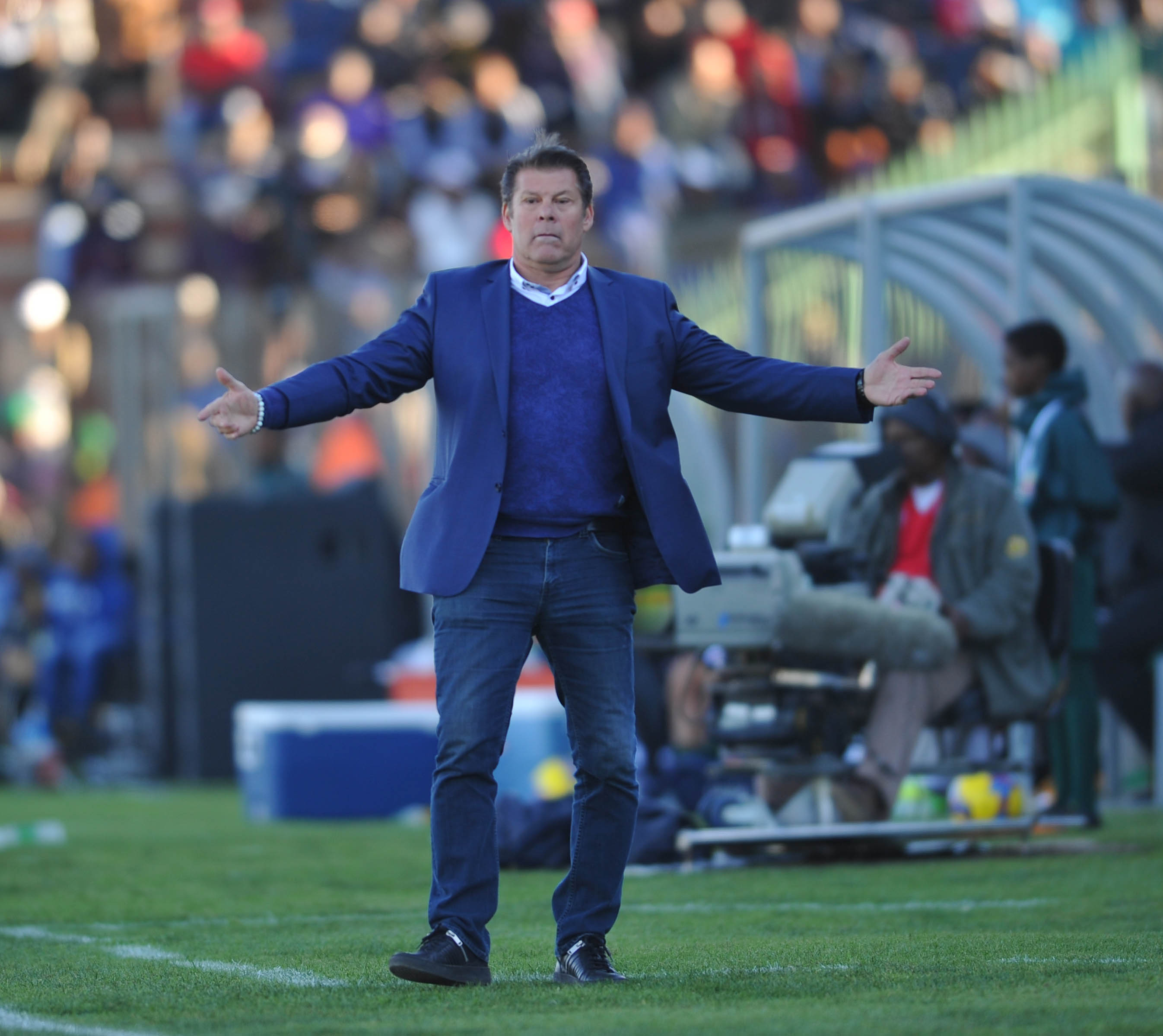 Chippa United have withdrawn the appointment of Luc Eymael as their new coach.

PORT ELIZABETH - There is another twist in the Chippa United coaching embarrassment.

The Chilli Boys have withdrawn the appointment of Luc Eymael as their new coach.

This comes after a lot of pressure from stakeholders within the football fraternity opposing the imminent appointment of the Belgian.

Eastern Cape Government had joined Safa in condemning the appointment.

The Eastern Cape Premier and Safa made it clear they don't want the Belgian to work in South Africa.

Eymael remains under fire for comparing fans at his previous club in Tanzania to dogs and monkeys.

In a statement, Chippa Mpengesi's side says it will make an announcement on the new coach in due course.