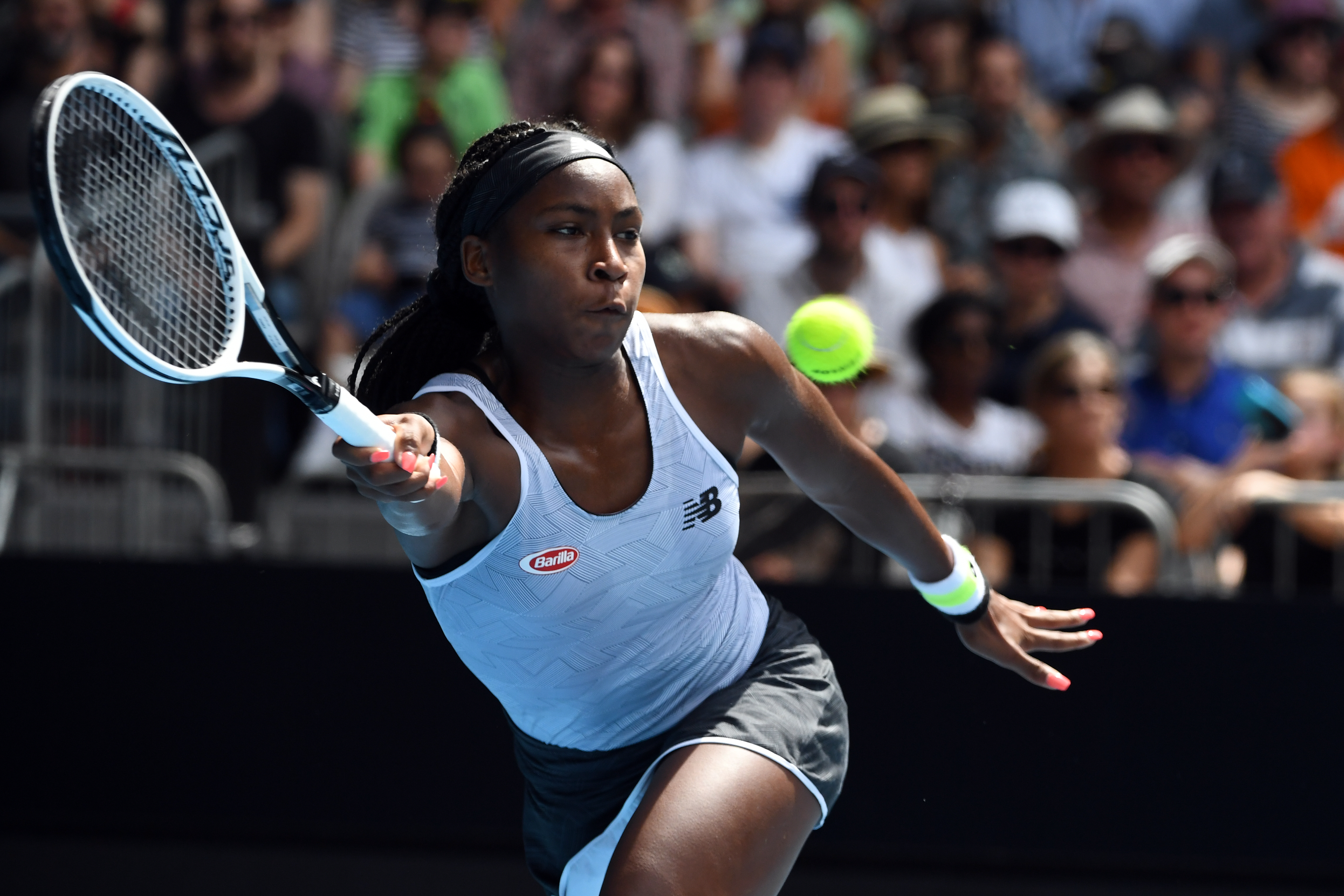 File: Coco Gauff has enjoyed a sensational run on the professional circuit since July last year.

NEW YORK - American teenage sensation Coco Gauff made her top 50 debut in the updated WTA rankings released on Monday, becoming the first 15-year-old in 15 years to achieve the feat.

Gauff, who continued her dramatic rise by reaching the fourth round on her Australian Open debut before losing to eventual champion Sofia Kenin, emulates Bulgarian Sesil Karatantcheva, who made the top 50 at the same age in August 2005.

Florida-based Gauff has enjoyed a sensational run on the professional circuit since July last year when she reached the fourth round of Wimbledon in her first major championship appearance.

She also advanced to the US Open third round before lifting her first WTA title in Linz, Austria at the end of the 2019 season.