Comrades2015 expected to be largest ever 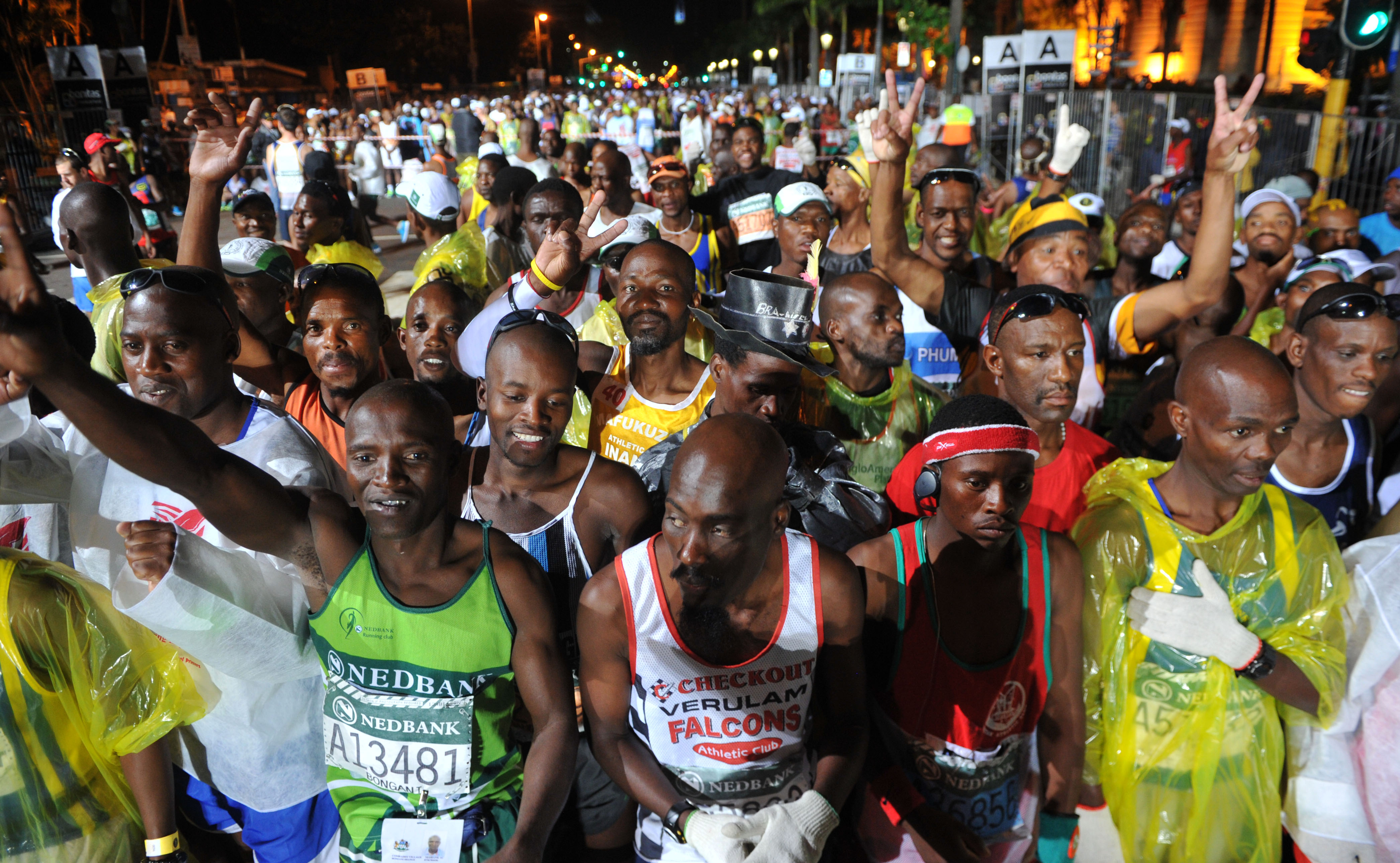 General View of the starting point during the 2013 Comrades Marathon on the 2nd of June 2013 in Kwa-Zulu Natal , South Africa.

DURBAN - Just over 22,000 local and international runners lined up at the start of the 90th annual Comrades Marathon in Durban, Sunday morning -- one of the country&39;s top events, and the world&39;s oldest and largest ultramarathon.

Today&39;s edition is expected to be the largest ever.

10min to start comrades2015 All the best to the runners and best foot forward. pic.twitter.com/f0t1NOu14r

Despite a cold front moving into the south-western parts, KwaZulu-Natal remains fairly untouched and it looks like the weather will keep runners comfortable on the road today.

Runners hit the road at 05:30 CAT this morning, and they have until 17.30 CAT this afternoon to complete the route.

Over the years, runners have raised millions of rand for good causes since the race began in May 1921.

And they are off! @comrades inspirational pic.twitter.com/jjS5yktWC5

Follow live rolling tweets of the race progress on the official Comrades Marathon page profile, below: