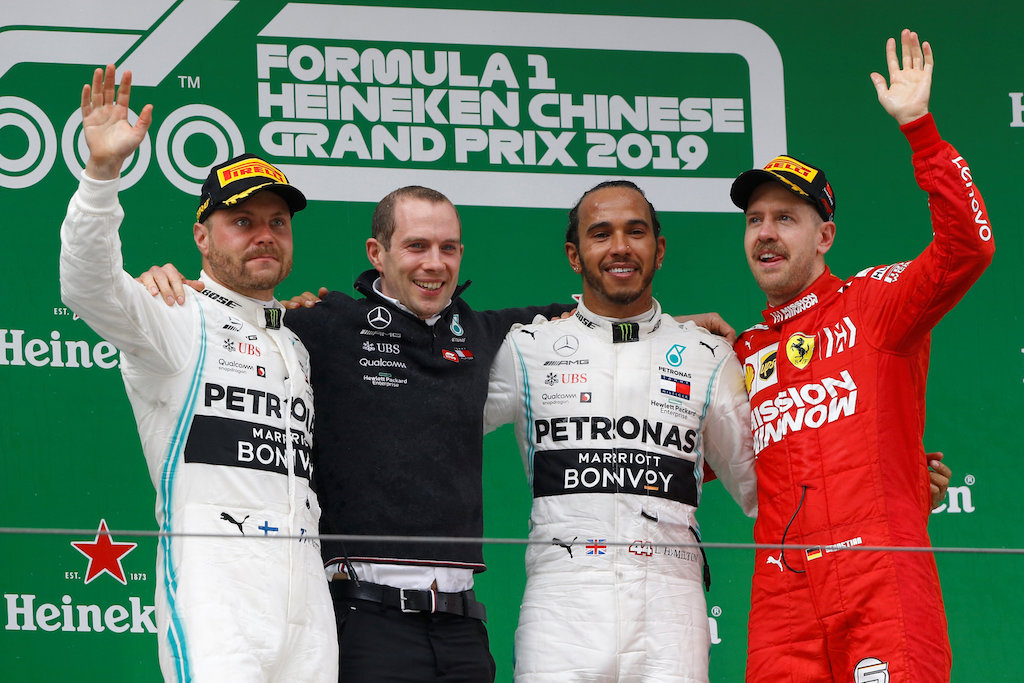 SHANGHAI - Shanghai sports authorities have recommended the suspension of all sporting events in the city due to the coronavirus outbreak, casting further doubt on whether the Chinese Formula One Grand Prix will take place.

The fourth grand prix of the season is scheduled for April 19 in Shanghai.

The race was expected to be on the agenda at a Formula One Strategy Group meeting on Wednesday amid increasing speculation that it could join the growing list of sports events already postponed or cancelled.

It said, in a statement translated by Reuters, that all sports events should be suspended "until the epidemic is over."

China said another 65 people had died as of Tuesday, the highest daily total yet, taking the overall toll on the mainland to 490, most in and around the locked-down central city of Wuhan, where the virus emerged late last year.

Some Formula One insiders hold out little hope of the race happening.

"I'm sure they (Formula One and the FIA) will take the necessary due diligence before making any commitment about either delaying or postponing or cancelling the race," said Red Bull team boss Christian Horner ahead of Wednesday's meeting.

"So we have to trust their judgement, their knowledge."

The last Formula One race to be cancelled was the Bahrain Grand Prix of 2011, due to months of social unrest in the Gulf kingdom.

This year's calendar has a record 22 races, leaving little chance of any rescheduling. Russia, whose race is in September but has previously been held in April, has already ruled out a date swap.

Formula One sources expected the governing FIA and commercial rights holders Liberty Media to wait for a formal request from the Chinese promoter to postpone or cancel.

Hosting fees make up a significant proportion of Formula One's revenues, with some races paying as much as $40-million a year, which could mean a big hit for Liberty if they make the first move.

China is seen as a major growth area for the sport, however, and Formula One is keen to keep on good terms with the local organisers.

In 2011, Bahrain still paid the hosting fee despite not having a race.

The outbreak has affected numerous international sports events in China. Among them was the world indoor athletics championships scheduled to be held in Nanjing on March 13-15, which have been postponed until next year.

The all-electric Formula E motor racing series has abandoned plans for a race in Sanya next month.

Basketball, badminton and boxing qualifying tournaments for this year's Tokyo Olympics have also been postponed, rescheduled or moved, while an LPGA Tour golf tournament has been moved to next year.