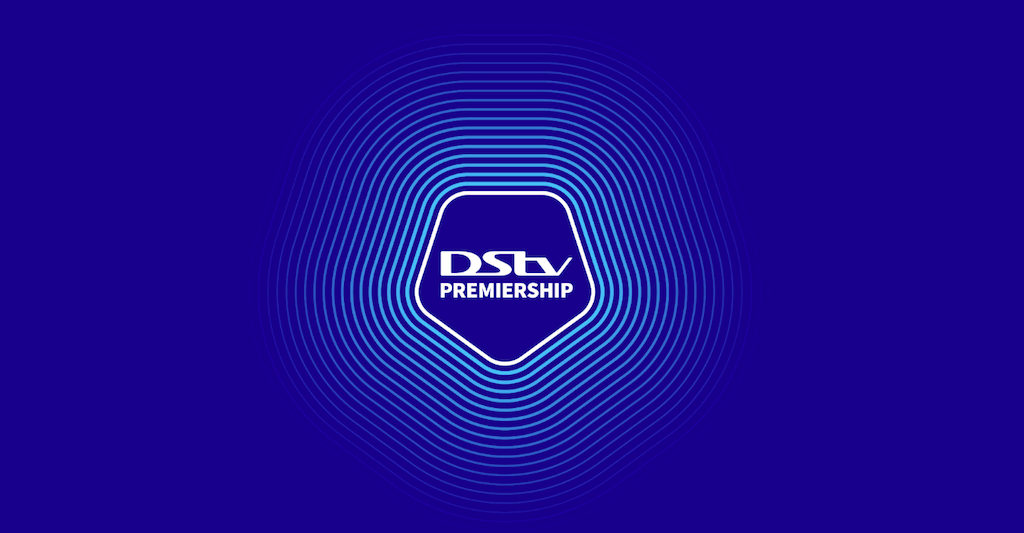 Sekhukhune United FC have secured automatic promotion to the DStv Premiership next season following a High Court ruling to be installed as GladAfrica Championship champions.

JOHANNESBURG - Sekhukhune United FC have won their case at the High Court in Johannesburg to be installed as GladAfrica Championship champions.

Royal AM had initially won the Championship after ending the season with 51 points, one ahead of second placed Sekhukhune.

This as they did not field five under-23 players.

This means second placed Royal AM will head to the play-offs with third placed Richards Bay and Chippa United from next Tuesday.