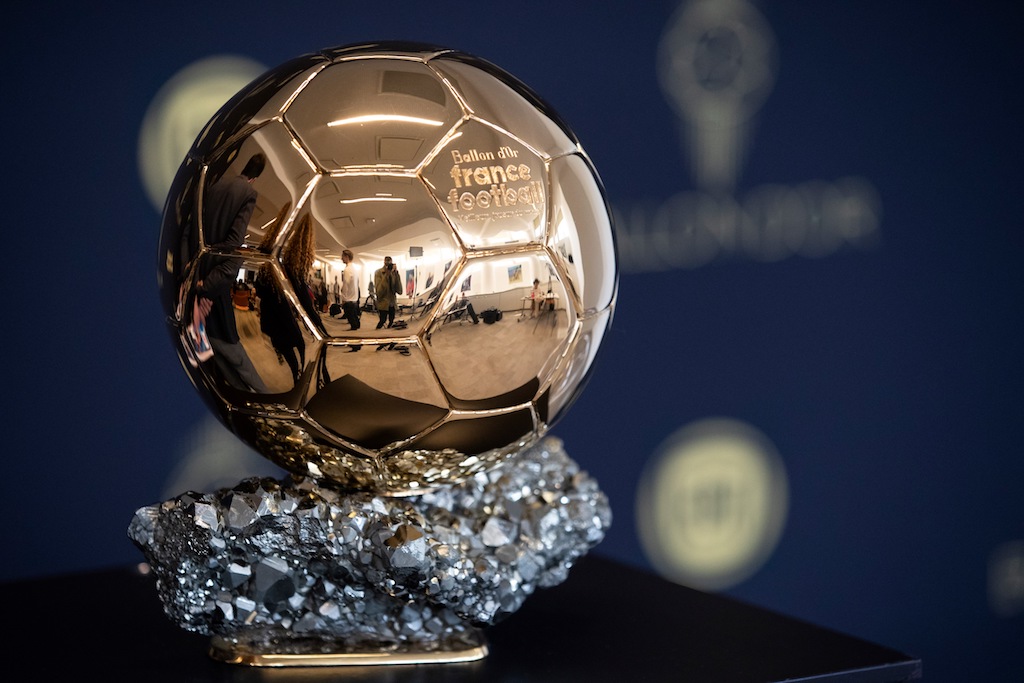 PARIS - The Ballon d'Or will not be awarded this year due to the extraordinary conditions created by the coronavirus pandemic, organisers France Football announced on Monday.

It will be the first time the trophy given for the world's best men's footballer has not been awarded since Englishman Stanley Matthews won the inaugural edition in 1956.

"There will be no edition in 2020, because it turns out, after thoughtful consideration, that all the conditions are not met," said Pascal Ferre, the editor of the magazine.

The COVID-19 outbreak saw all major football leagues shut down in March, with the German Bundesliga the first to resume behind closed doors in May.

France Football said it would be unfair to vote on the world's best player when some leagues, including the French Ligue 1, cancelled their seasons early.

Ferre also suggested that it would not be right to judge players based on games played without spectators present.

"We believe that such a singular year cannot... be treated as an ordinary year," he added.

"Two months (January and February), out of the eleven generally required to form an opinion and decide who should lift the trophies, represent far too little to gauge and judge, without forgetting that the other games were played –- or will be played –- in unusual conditions (behind closed doors, with five replacements, Champions League's Final 8 played in a single game)."

The women's Ballon d'Or, which was first awarded in 2018, has also been cancelled, as have the Kepa Trophy, given to the best young player, and the Yashin award for best goalkeeper.

"This decision, which was taken of course with all the group stakeholders, does not delight us but it seems to be the most responsible one," said Ferre.

"Protecting the credibility and legitimacy of such an award also means ensuring its flawlessness over time."

France Football added that it was looking forward to holding a ceremony in 2021, but that this year it would instead organise a vote for the all-time greatest men's XI.