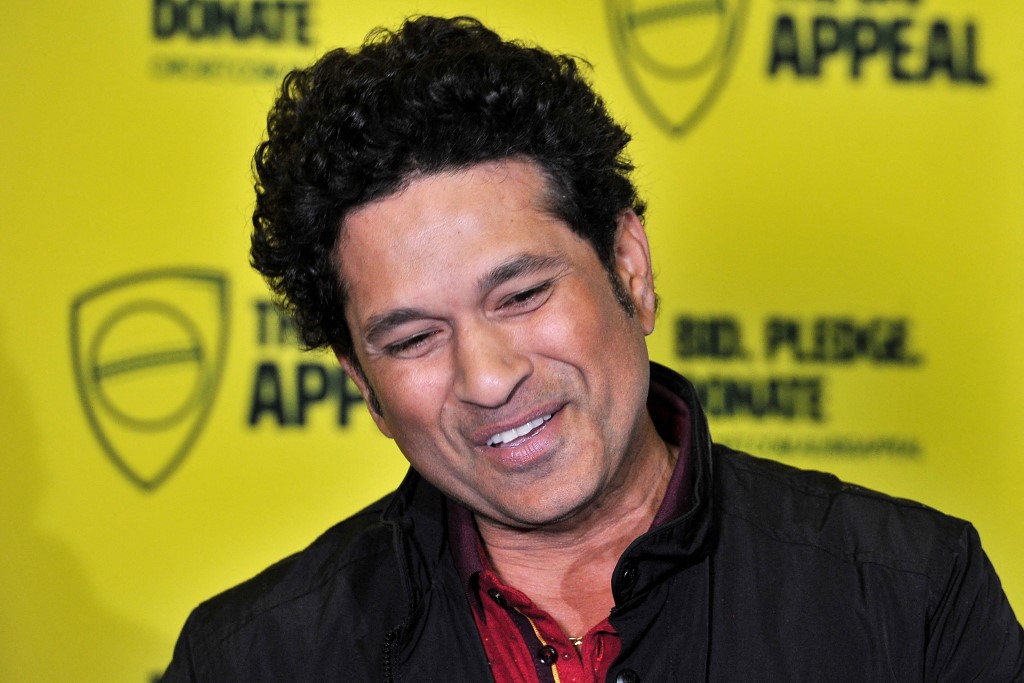 NEW DELHI - Record-breaking Indian batsman Sachin Tendulkar has revealed he struggled with anxiety for much of his career, often suffering sleepless nights before a game.

The "Little Master," who accumulated more Test and one-day runs than any other player, said he would shadow bat, watch TV and play video games in the small hours when he was unable to sleep.

"In my mind the match started long before I entered the ground. The anxiety levels were very high," he said, according to the Times of India.

"I felt anxiety for 10-12 years, and had many sleepless nights before a game. Later on I started accepting that it was part of my preparation.

"Then I made peace with the times I was not able to sleep at night. I would start doing something to keep my mind comfortable."

Mental health has become a key consideration among athletes, including cricketers and especially during the pandemic when many are spending long periods in bio-secure "bubbles".

Tendulkar, who played 200 Tests and 463 ODIs during a 24-year international career, said it was vital to accept first that there is a problem.

"When there is an injury, physios and doctors examine you and diagnose what is wrong with you. Same is the case with mental health," he said.

"It is normal for anyone to go through ups and downs and when you hit those lows you need people around.

"Acceptability is the key here. Not just for the player, for people around him also. Once you have accepted you start looking for solutions."