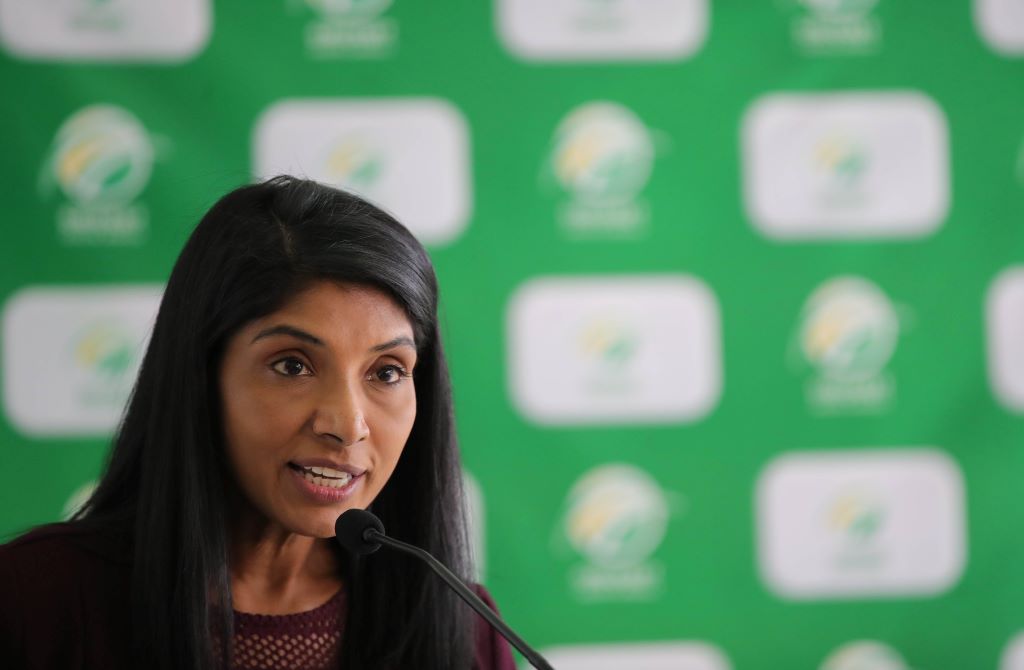 JOHANNESBURG- Replacements are coming in thick and fast at Cricket South Africa as the organisation hopes to solidify its leadership structures ahead of the AGM in September.

The latest development comes as Kugandrie Govender is appointed the acting CEO of CSA.

The multifaceted leader with 23 years experience in the corporate sector currently holds the position of executive commercial officer at CSA.

She replaces Jacques Faul, who resigned on Monday, just weeks before the organisation's AGM scheduled for 5 September.

Her appointment follows hot on the heels of the appointment of acting president Beresford Williams.

The cricket body is yet to replace COO Nassei Appiah, who is headed to the Labour Court to challenge his dismissal.