Afghanistan to bat against West Indies 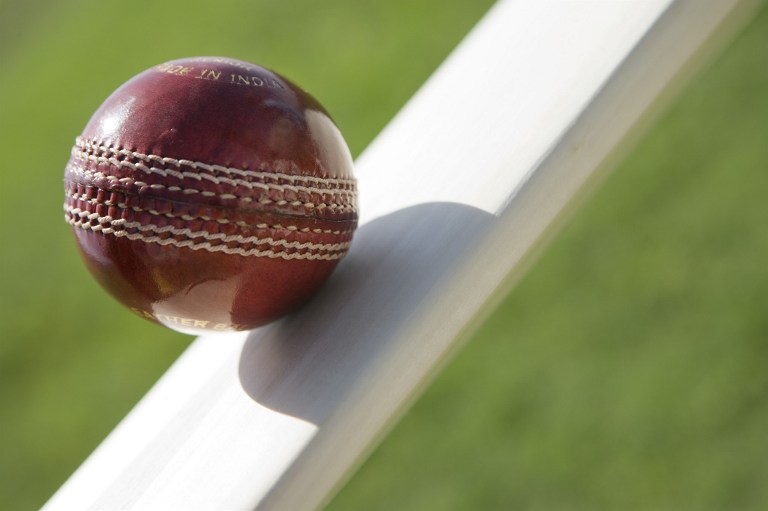 GROS-ISLET, Saint Lucia - Afghanistan captain Asghar Stanikzai won the toss and chose to bat first against the West Indies in the first of a three-match One-Day International series in St Lucia on Friday.

Despite sweeping the visitors 3-0 in the T20 International series, the West Indies squad is an almost entirely different one with only batsmen Evin Lewis and Jason Mohammed in the final 11 from the team that played in St Kitts.

Captain Jason Holder has opted to go with four faster bowlers on what could be a helpful pitch, omitting leg-spinner Devendra Bishoo and all-rounder Rovman Powell from the 13-man squad.

Having disappointed in the T20's with their standard of play, Afghanistan are hopeful that the introduction of ODI specialists in top-order batsman Rahmat Shah and wicketkeeper-batsman Afsar Zazai will spark a change in their fortunes.