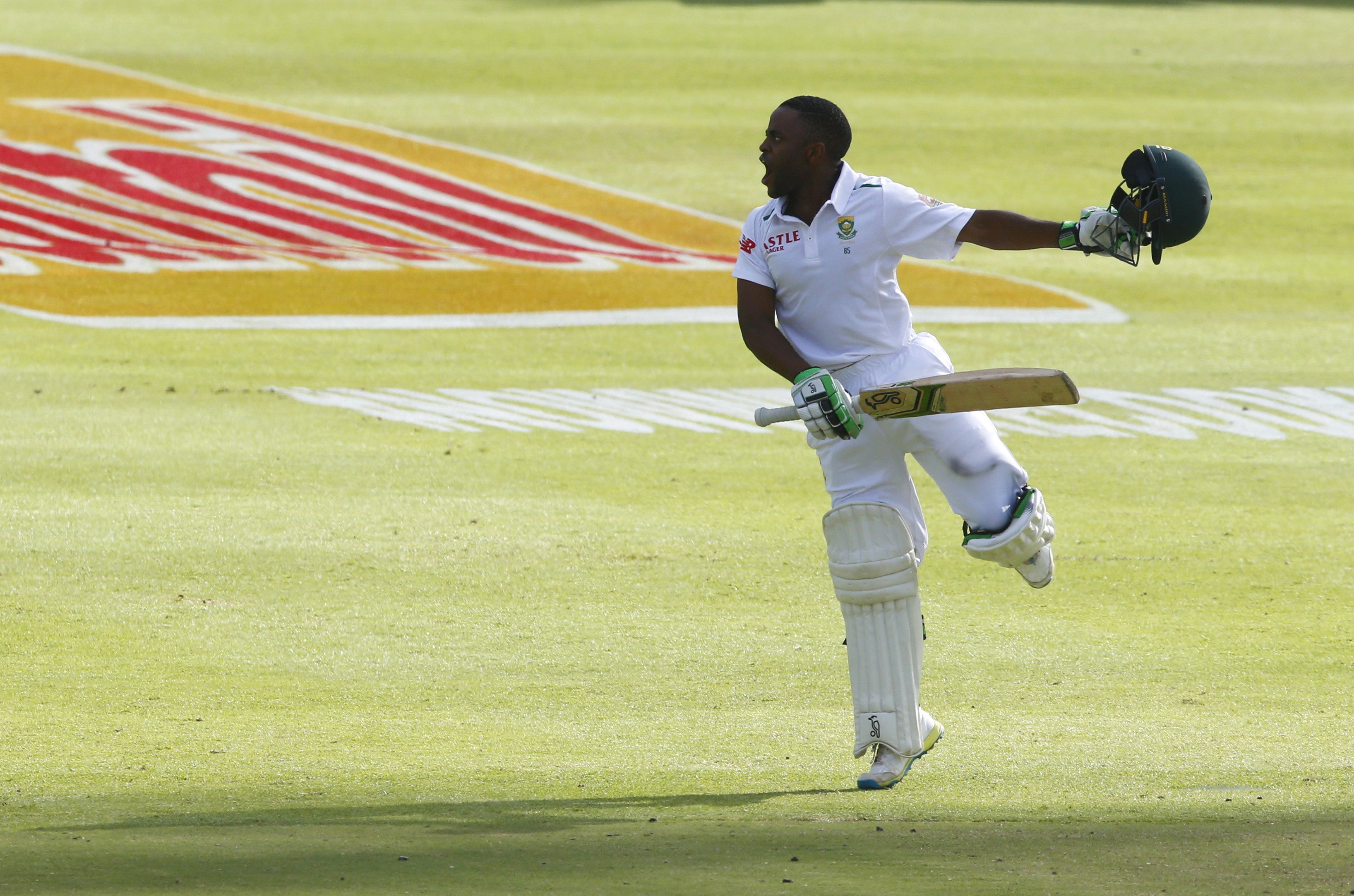 Bavuma hit 113 in a total of 354 for five after South Africa were sent in to bat. It was a gamble which did not pay off as Bavuma and Quinton de Kock (82) punished the Irish bowling in an opening partnership of 159.

But both batsmen could have been dismissed early in the innings. Bavuma was dropped at second slip by Kevin O&39;Brien off Peter Chase when he had one, while De Kock was on three when he hooked Craig Young for six, with the ball just clearing Stuart Poynter, who had moved in a few metres from the long leg boundary.

JP Duminy and Farhaan Behardien both hit half-centuries as they put on 87 for the fifth wicket off 40 balls before Behardien was caught on the boundary off the last ball of the innings.

Ireland were without experienced batsman Niall O&39;Brien, who slipped in his hotel bathroom on Sunday morning and suffered a head injury.

The South African team included three new caps. Bavuma, established as a middle order batsman in the Test side, was given his chance as an opener in the absence of Hashim Amla.