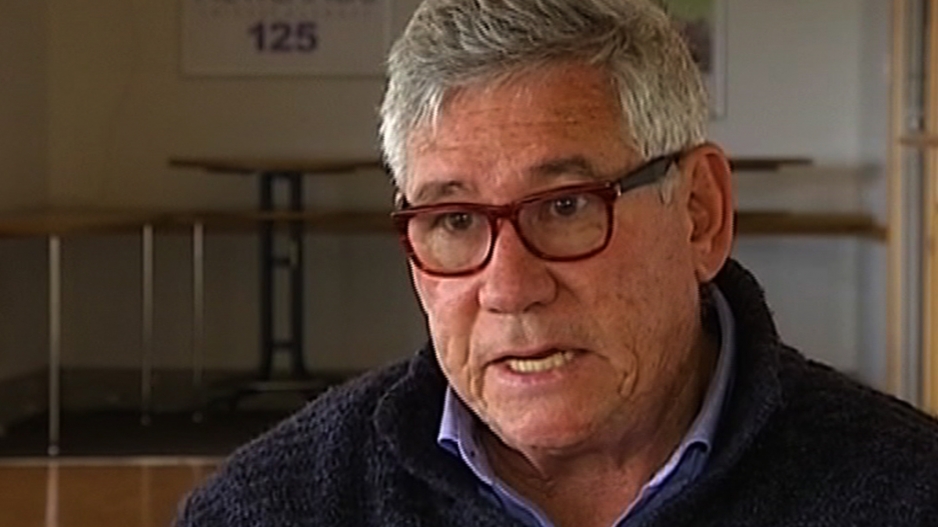 JOHANNESBURG – Transformation in cricket is an ongoing conversation with targets for the Proteas test team shadowing the series against New Zealand.

The debate has intensified with former Proteas batsman Darryl Cullinan, who remarked that "cricket not inherently a black man’s game", during a recent interview.

In part one of a two-part interview with renowned cricket historian Andre Odendaal  eNCA finds out more about the history of black cricketers in South Africa.