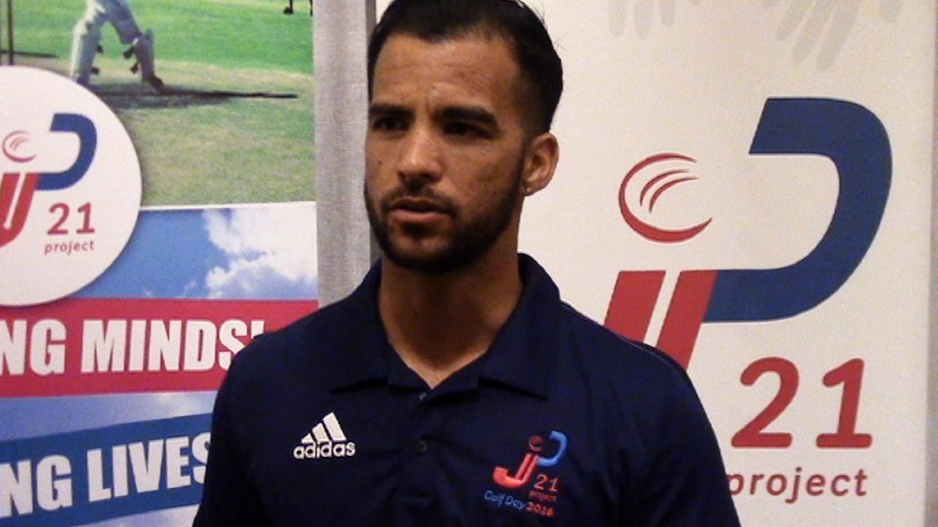 Johannesburg, 10 September 2016 - Cricket South Africa recently announced that the national team will be required to field an average of six players of colour and two black African players over the course of the season.

It recently announced that the national team will be required to field an average of six players of colour and two black African players over the course of the season.

While some have argued that these selection criteria will affect the performance of the team, Proteas all-rounder JP Duminy feels differently.

He said, "Whatever that make-up of that team is, we believe that we can do it. And once we believe in that sort of idea, it doesn’t matter who’s on the park, who represents South Africa. We&39;re going to go out there and represent our country and proudly."

Duminy, who founded a cricket development initiative, the JP21 Project, in 2014. hopes to help spread the cricket gospel in Cape Town&39;s underprivileged areas.

"We’ve got 30 schools out of 54 alone, in the Mitchell’s Plain area, primary schools active in the project. Over 1500 kids playing the game of cricket,” said Duminy.

He hopes that his project can do its part to deal with socio-economic hardships including the scourge of gangsterism and drugs in their community.

* View the attached video for more of JP Duminy&39;s thoughts on transformation and development.