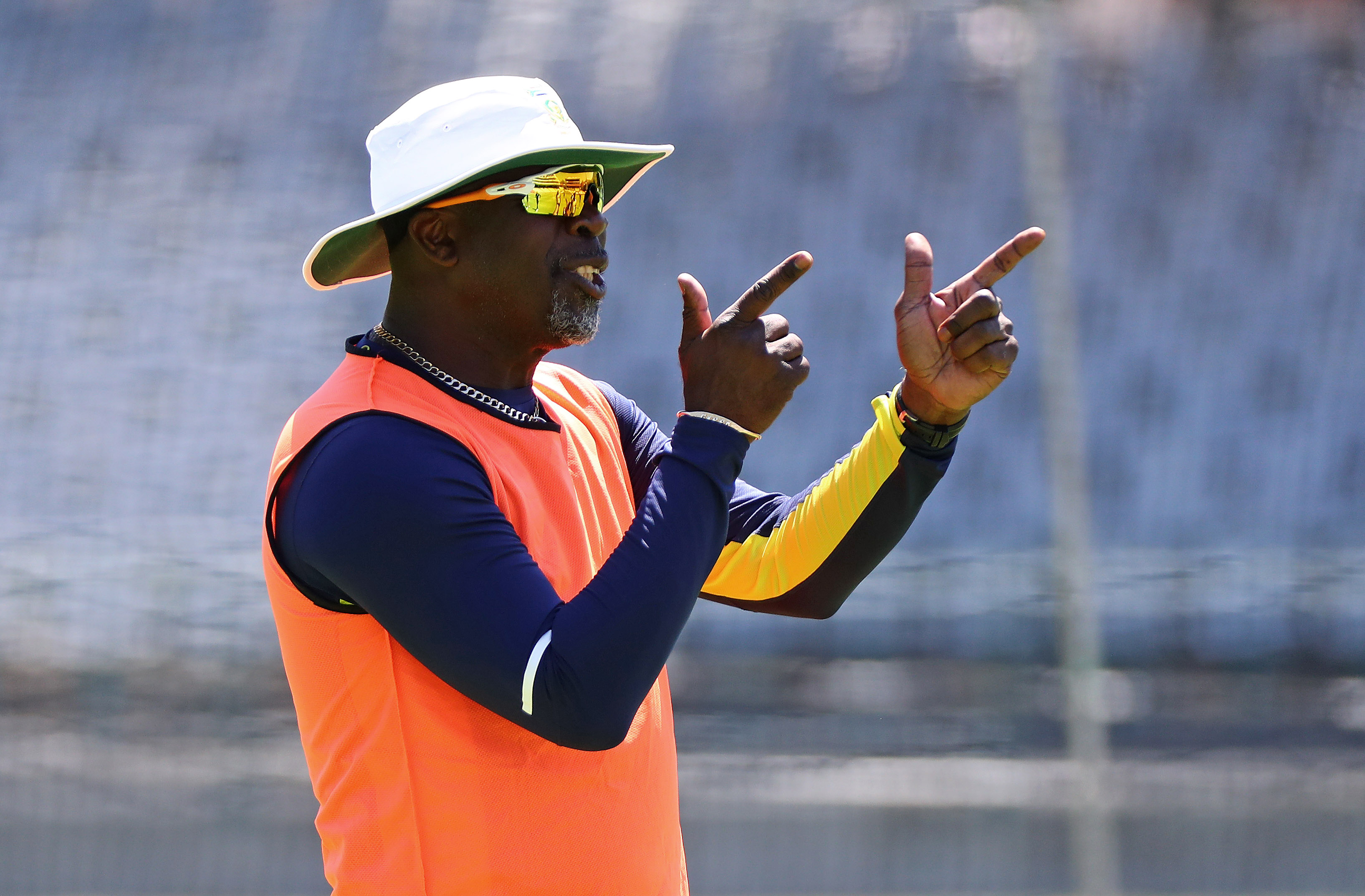 COLOMBO – Proteas coach Otis Gibson believes positive cricket will be the key to success in the upcoming Test series against Sri Lanka starting in Galle starting on Thursday.

South Africa wrapped up their preparation in Colombo with a drawn two-day warm-up match against a Sri Lanka Board XI on Sunday, and will travel to Galle on Monday ahead of the first Test.

Gibson has had a strong start to his coaching tenure in the longer format of the game, winning seven out of nine matches in charge.

The two-match Test series on the sub-continent will be his first trial outside of South Africa, a challenge he is relishing as he aims to take the Test team back to the top spot in the Test rankings.

“If we are going to win in these conditions we have to be positive and we have to try in most situations to take the positive option,” Gibson said in Colombo on Sunday. “The way Sri Lanka play their cricket, when a batsman comes in they will have fielders close to the bat, which means there are scoring opportunities to be had.

“You have to be positive and confident enough in your game plan to take on those open spaces in the outfield. If you are going to scratch around and get out, you might as well be positive and try and make some runs while you’re at the crease. That has always been my philosophy, and these conditions here don’t change my feeling on that.”

The coach is satisfied with the outcome from the warm-up match, with the bowlers and batsmen receiving a thorough workout.

Faf du Plessis top-scored with 79 in the batting response on day two, and was supported by key contributions from Hashim Amla (78) Dean Elgar (43) and Temba Bavuma (58), before a lower-order collapse led to the team being dismissed for 338.

“For the most part I thought we got what we wanted,” he said.

“Yesterday I thought we bowled very well, at this stage it is about getting used to the Sri Lankan conditions. We knew the wicket was going to be slow, it was about getting miles in the bowlers’ legs, especially the seamers.

“I thought Shamsi was excellent yesterday, he has really hit the ground running and put himself in the frame for a Test place. Today we batted well, we made a conscious decision to try and give everyone a hit. Hashim retired when he got to 78 to give the others an opportunity to have a hit.

“At the end I was a bit disappointed that the lower-order didn’t use their time a lot better. To get bowled out this afternoon was not ideal but it is not the end of the world. We move on to Galle, we have had a good week of preparation.”

Gibson is pleased with the variety of bowling options at his disposal, and feels that both pace and spin could be a factor in the series.

He admits that playing two spinners is a strong possibility, but will only be able to make a decision after inspecting the conditions at the Galle International Stadium.

“We have covered our bases with the team that we have picked,” he said.

“We have four quality fast bowlers and three quality spinners, we have to get to Galle and have a look at what the surface is going to be like. We are confident that whichever combination we put out will be a strong one, one that can go and win us a Test.

“We will try and pick the best bowler for the conditions that we have,” he explained.

“If the conditions are going to favour spin, we will obviously try and get another spinner into the attack. If it looks like it’s going to be a good pitch and we feel that having extra pace will make a difference to the Sri Lankans, we will also consider that option. At the moment we are not sold on one way or the other, looking at the surface will go a long way towards us making a final decision.”