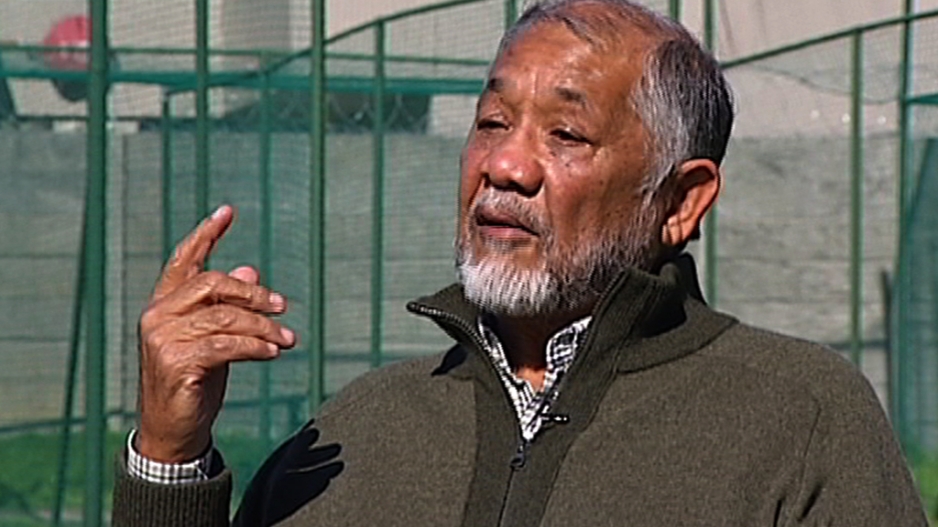 25 years after the country returned from international isolation, the prospect of change is something one cricket legend supports wholeheartedly. PICTURED: RUSHDIE MAGIET, Former Proteas Convenor of Selectors

Cricket South Africa may consider increasing the number of black players the Proteas are required to select.

The former Proteas Convenor of Selectors said, “Because of the nationalist government we made it clear that we want no interaction with white cricket. So we never went to Newlands.I remember from 1959 when I was in Matric, I decided there’s no ways I’m going to go to Newlands.”

Magiet said he was one of many players of colour who were deprived of playing for their country during apartheid, but he still hopes to see transformation in SA cricket.

That change might not happen immediately though as CSA is still deliberating on how many players of colour should be included in the senior team.