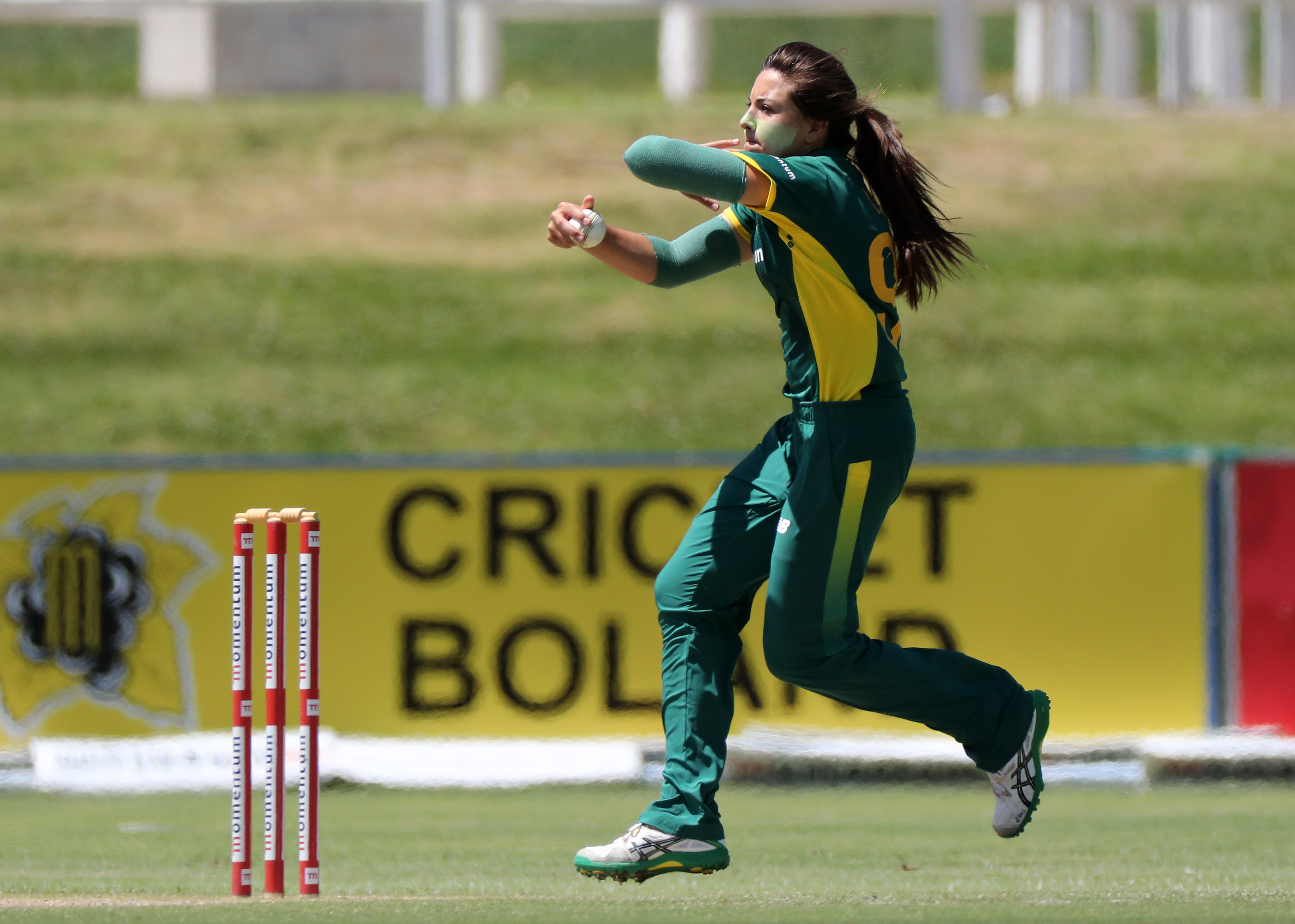 COLOMBO - Sune Luus has a 7.30am class to attend first thing when she goes back home to South Africa.

The player of the tournament at the ICC Women’s World Cup Qualifier 2017 spent her time between matches doing schoolwork at the hotel in Colombo, Sri Lanka, and getting ready for her first year in university, even as her teammates took a bit of a break. Luus is studying Sport Science and Education at the University of Pretoria.

But between exams and stepping out on the park, exams are definitely more nerve-wracking, she jokes.

The best celebration of the #WWC17 Qualifier? A secret handshake and a dab from @SuneLuus and @chloetryon25! pic.twitter.com/yITb8lrmFF

Luus, South Africa’s 21-year-old leg-spinning-allrounder, has 10 wickets and 97 runs, including a fifty, in seven matches in the tournament.

Her wickets column isn’t as remarkable as she’d have liked, she’s the first to admit – especially considering she was the leading ODI wicket-taker in 2016 with 37 scalps in 22 matches and two five-fors.

In the final, as South Africa came out all guns blazing against India, she was integral in her side posting 244, a target that took the chase down to a thrilling last-ball finish with Harmanpreet Kaur pulling off a one-wicket win.

Luus’s 35 off 29 balls included two fours and as many sixes; one was lofted over long-off, the other over deep mid-wicket, her power surprising considering her small build.

-- Congratulations to all-rounder @SuneLuus on being named Player of the Tournament at the ICC #WWC17 Qualifiers #BeLegendary #ProteasWomen pic.twitter.com/HBmUPlNWhA

With her parents probably having taken the day off to watch the live stream back home, she kept the runs coming in the death overs even as wickets fell at the other end. She made sure to greet the new batters with a long chat, presumably to tell them to rotate strike and leave it to her.

“It was really fun out there in the middle,” she said after a closely fought game at the P Sara Oval in Colombo. “Obviously it was a batting track, the ball came up really nicely for the batting.

“The bowling, I think there were a few hiccups here and there, where they just got the singles too easily and the boundary just came at the right time. But that’s how cricket works. There has to be a loser and a winner and unfortunately we were on the losing side today.”

A youngster with an easy demeanour and an engaging smile, Luus has enjoyed the challenge of bowling on sub-continental tracks to teams that are traditionally strong against spin.

“It’s never about getting wickets, it’s always just to get dots and build pressure on the opposition,” she explains.

“Building that pressure, the wickets just come. It hasn’t been coming this tournament as I would have liked. But it’s okay, you take it on the chin and you work hard for the next tournament.”

Having made her national debut aged 16, and her Under-19 debut four years before that, Luus has been playing cricket since she was four. “My dad was a mini cricket coach – I’m still a daddy’s girl! – I always played with him and my older brother as well.”

In primary school, she joined the boys. “They always said girls can’t play cricket with the guys and I liked to prove them wrong. I like a challenge.”

She played with boys’ teams until high school, when “they became a bit bigger than me!”

Having started out as a “keeper/allrounder/opening pace bowler”, a meeting with Jacques Rudolph, the former South Africa left-hander, convinced her to take up leg-spin.

“We still have contact. When I struggle a bit and lose sight of what I have to do, I just go back to him and ask him what’s happening.”

These days, though, she feels like a batting allrounder, she says only half-jokingly. A chance to open the innings on a tour of Australia last year, when she made two fifties, was the start of that.

“I’ve always batted No 7 or 8,” she says, “so when they gave me that chance and I got my first fifty, it meant a lot for me and that gave me a boost for my cricket, for my batting. You just sometimes need that one innings that can turn your head around that you’re actually a batsman and you can bat.”

For now, it’s back to being a full-time student for her soon. It’d be awesome if her new classmates watch cricket, she says.

She’s laughing, but they’d do well to note, Sune Luus doesn’t shy away from a challenge.

END_OF_DOCUMENT_TOKEN_TO_BE_REPLACED 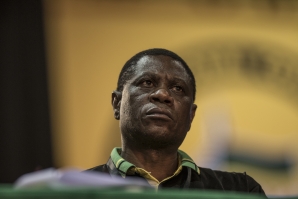