Womens cricket blossoms with major events lined up for 2017 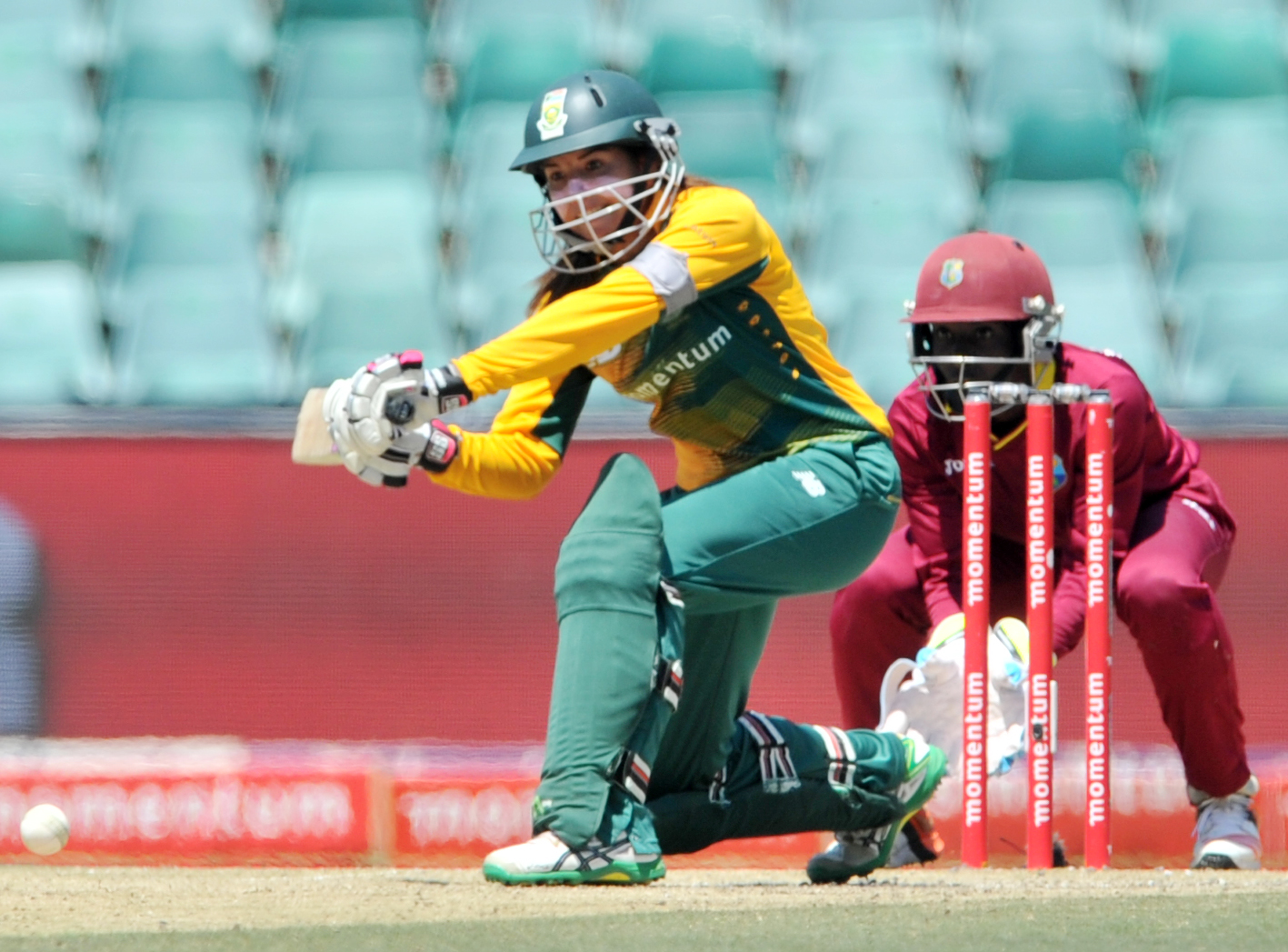 Sune Luus of South Africa Bats during the Womens T20 International Series match between South Africa and West Indies at the Wanderers Stadium in Johannesburg, South Africa on March 06, 2016

DUBAI, UAE  – Women’s Cricket is blossoming around the world with many tournaments and matches lined up for this year and the future.

Apart from the ICC Women’s World Cup in England and Wales in June and July, Australia will host a multi-format series later in the year that will feature the first-ever Women’s Day-Night Test match at the North Sydney Oval.

The iconic moment is yet another step in the right direction in the progress of women’s cricket.

Slowly but steadily, all Test-playing nations have introduced central contracts. Australia’s WBBL, now two seasons old, and England’s Women’s Cricket Super League have been massive hits, and the ICC Women’s World Twenty20 2016 in India gave a glimpse of the potential that remains to be tapped.

Two ICC Women’s World Cups have been hosted in Australia in 2009, and in India in 2013 – and both events have provided much-needed exposure to the women’s game.

The 2013 event was broadcast in as many as 144 territories across 28 broadcast channels, providing coverage of 1 529 hours. The viewership of the event in India alone went up from 3 million in 2009 to 13 million four years later in 2013.

New benchmarks are expected to be set when the 11th edition of the Women’s World Cup takes place across four venues in England from June 24 this year.

India, South Africa, Sri Lanka and Pakistan were the four teams to qualify through the Women’s World Cup Qualifier 2017 held in Colombo. They will join Australia, the defending champions, England, New Zealand and West Indies to complete the line-up.

The top eight countries played three matches against each other in the ICC Women’s Championship, with the top four earning automatic qualification.

Held from 2014 onwards, the Championship produced some memorable moments. Meg Lanning topped the batting charts with 1,232 runs in 21 matches, while Ellyse Perry followed her on the second spot with 985 runs.

Jess Jonassen was the best bowler with 31 wickets. The trio played a big role in Australia winning 18 matches to top the table.

It was an exciting tournament, with the final producing an epic clash between India and South Africa. Chasing 245, India rode on Harmanpreet Kaur, the stand-in captain who struck eight runs off the last two balls, to script a thrilling one-wicket win.

Apart from India and South Africa, which had in their ranks Sunne Luus – the player of the series – Sri Lanka and Pakistan also impressed.