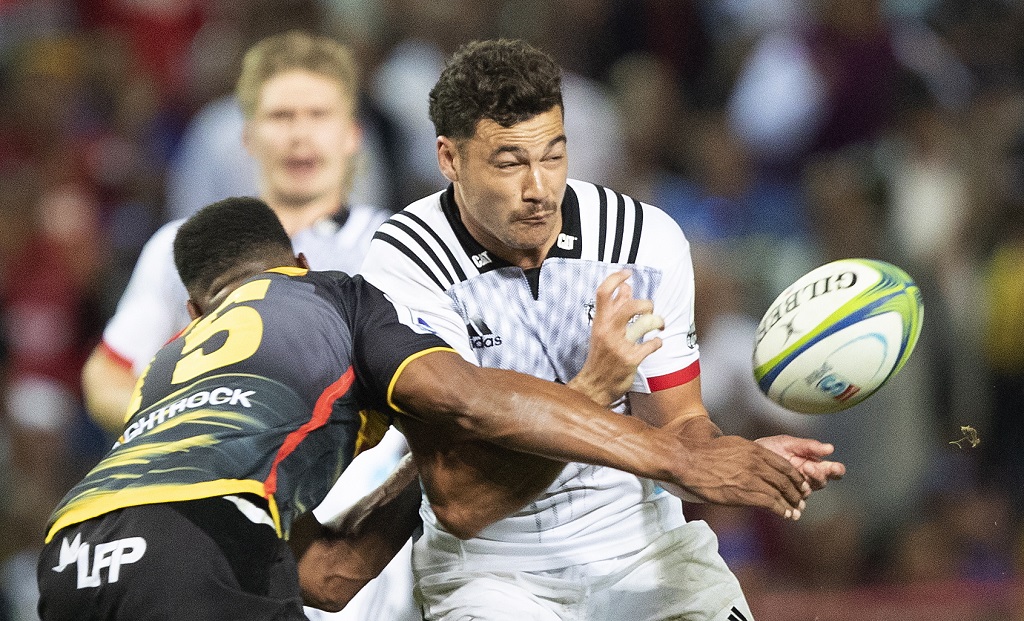 WELLINGTON - The Canterbury Crusaders on Monday denied allegations made on social media that players and staff were involved in homophobic taunting during a row at a fast food restaurant in South Africa.

The incident allegedly took place in Cape Town late Saturday after the Super Rugby side's 19-19 draw with the Western Stormers.

Twitter user @adamlennoxx alleged the Crusaders group mocked him and his friends when they entered the restaurant, then began recording them "because we looked funny".

When questioned about their conduct, he said the rugby group resorted to "homophobic slurs, limp wrists and high-pitched voices", also threatening physical abuse.

Crusader's chief executive Colin Mansbridge said in a statement that the club was aware of the accusations but disputed the version of events circulating on social media.

"The three players, team management and the South African-based security advisor with them, strongly refute the socialised account of what happened," he said.

"They are devastated by the allegation and the implication of homophobic behaviour."

Mansbridge said the Crusaders organisation was proud to have earned certification from the Rainbow Tick charity for its commitment to diversity, which "makes these allegations particularly distressing".

"Given the serious nature of these allegations I will be meeting with the team management and players on their return to Christchurch," Mansbridge said.

"However, I am confident in the account that we have received from the team and the security advisor who was present."

Rugby's attitude towards gays is under the spotlight after the Australian Rugby union sacked star Wallabies Israel Folau over homophobic social media posts.