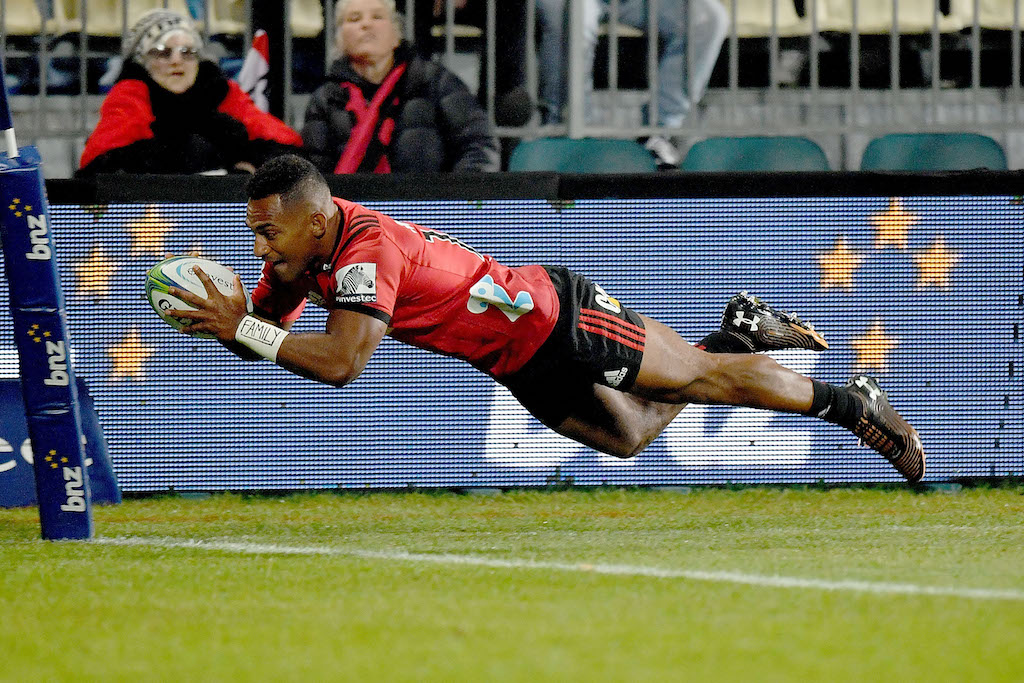 SYDNEY - Powerhouse Canterbury Crusaders' hopes of making the Super Rugby Trans-Tasman final were hanging by a thread after an insufficient 52-26 victory over the Melbourne Rebels in a tense last day of action on Saturday.

After the Otago Highlanders' convincing 33-12 victory over the ACT Brumbies on Friday, the Super Rugby Aotearoa champions needed to grab a bonus point and win by at least 33 points to overtake the Highlanders and lock up a berth in the decider on June 19.

But the almost full-strength Crusaders fell short in a pulsating clash against the winless Rebels at the Leichhardt Oval -- a game moved to Sydney due to a recent Covid-19 outbreak in Melbourne.

Sevu Reece's hat-trick of tries was not enough for the Crusaders who are clinging onto second spot.

Their hopes rest in the fixture later on Saturday where a bonus point victory for the unbeaten Auckland Blues over winless Western Force would propel them to the top of the table and secure a home final at Eden Park.

Only a shock loss by the Blues would prolong the Crusaders' campaign.

"Heading into the game we knew what had to do. We will take the win but now we have to wait and see," Reece said.

The determined Crusaders attacked relentlessly from the start in sunny conditions and eased the pressure on themselves with early tries to Mitchell Drummond and a hard-running Will Jordan.

With the Crusaders focused on tries, the Rebels found a defensive crack and hit back when Trevor Hosea crossed over.

The Rebels impressively were able to resist the assault from the Crusaders, whose nerves were heightened when Braydon Ennor inexplicably fumbled the ball running into an open try.

Led by returning superstar Richie Mo'unga, the free-wheeling Crusaders attempted to put the foot down in the second half but the gritty Rebels were keen to spoil the party.

A try from Frank Lomani and subsequent conversation from Carter Gordon reduced the Rebels' deficit to 38-26 with 15 minutes left to effectively end the Crusaders' hopes despite a desperate late charge from New Zealand's premier team.