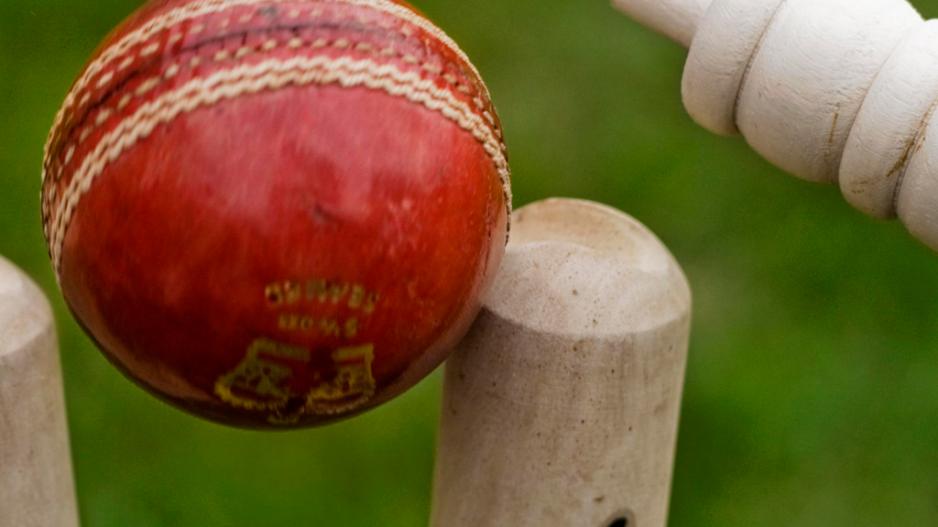 File: A cricket ball and stumps.

JOHANNESBURG - Cricket South Africa's T20 League has attracted over 30 marquee international players who have already penned contracts with the organisation.

According to organisers, these numbers are set to increase as players enter the auction taking place over the next few weeks.

This is in addition to all contracted Proteas and domestic players who have committed to the League.

The six franchises will have a squad of 17 players and will be able to pre-sign up to five players made up of three international players.

That includes one Proteas player and one uncapped South African player prior to the auction.