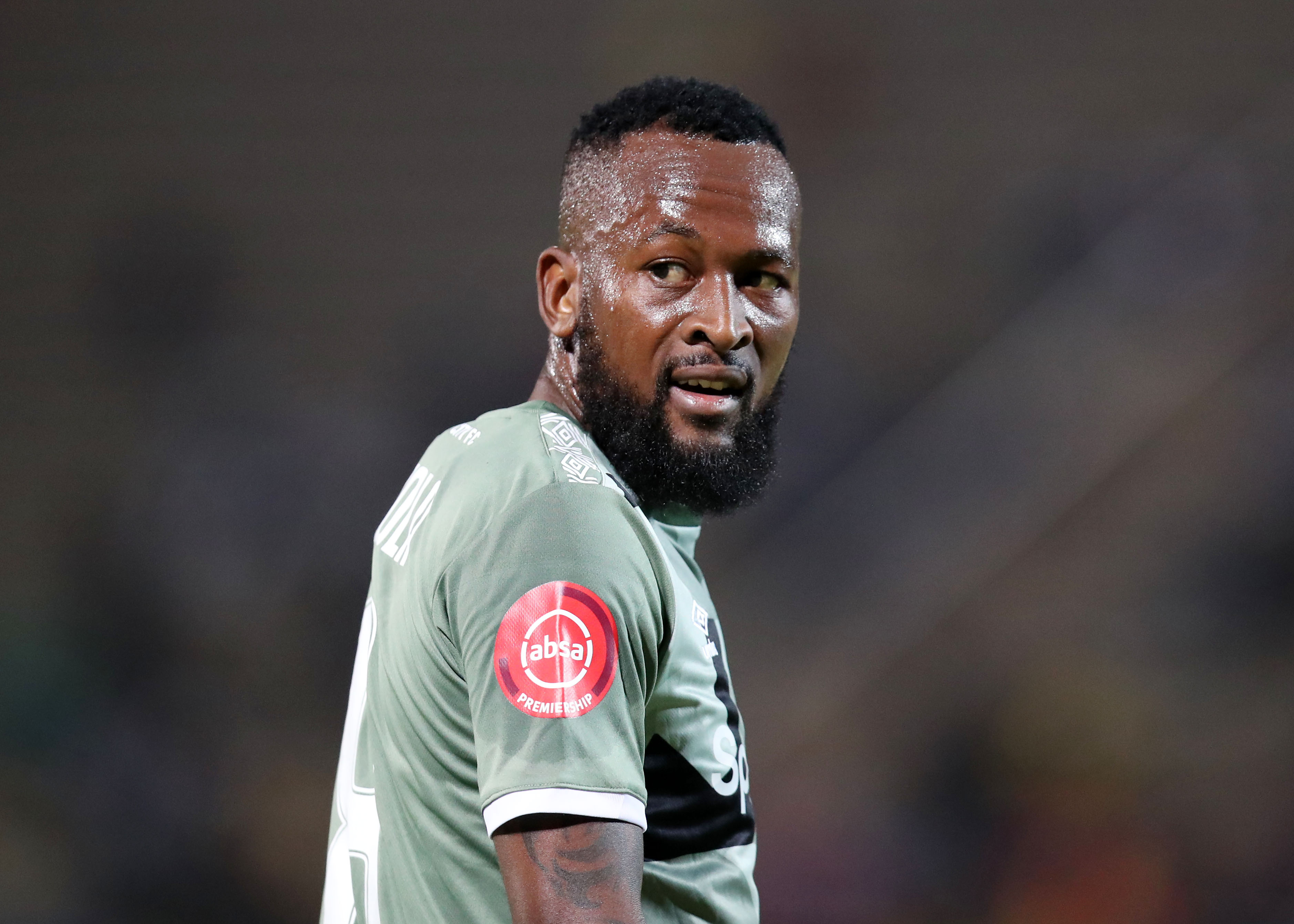 The Premier Soccer League’s disciplinary committee found him guilty of shoving a match official during the recent Telkom knockout encounter against Kaizer Chiefs.

Makola was seen pushing Abongile Tom following his decision to award the penalty based on what he believed that defender Taariq Fielies had handled the ball in an attempt to block a shot at goal by Khama Billiat.

Cape Town City FC said in a statement on Friday that they will support Makola as he begins to appeal the ban.

"Considering the nature of the incident, a ban of six months is beyond comprehension," read the statement.

"The club will be behind Mpho as he begins to appeal the decision for a more appropriate sentence."