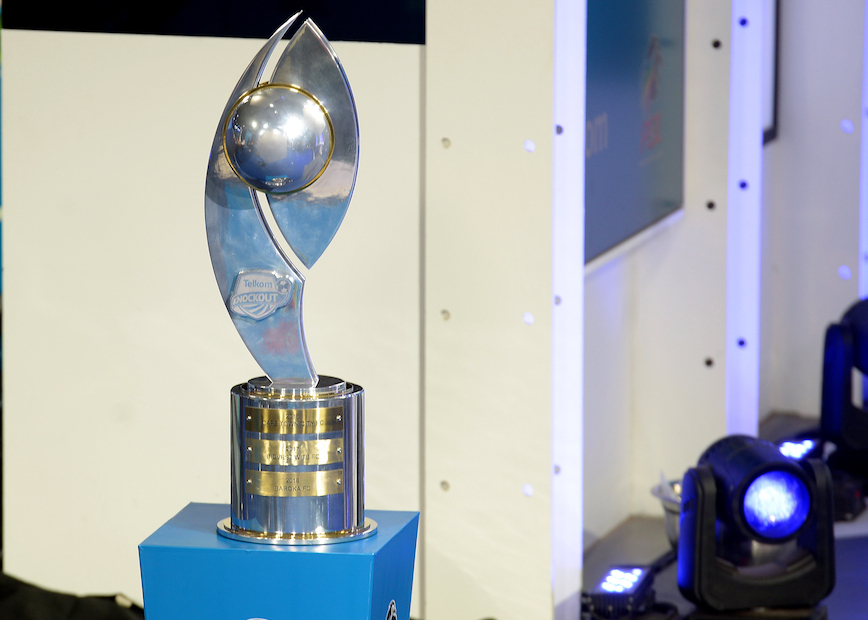 File: Maritzburg United and Mamelodi Sundowns will square up in the Telkom Knockout final at Moses Mabhida Stadium on Saturday.

JOHANNESBURG - The venues, dates and kick-off times of the Telkom Knockout tournament last 16 matches have been confirmed.

The first round of matches will take place on October 18.

Maritzburg United will open the TKO fixture with Bidvest Wits at Harry Gala Stadium on Friday at 8pm.

The kick-off is scheduled for 3pm.

While defending champions Baroka FC will travel to Tshwane to play in the last Saturday fixture against current MTN8 champions SuperSport United at Lucas Moripe Stadium at 20H15.