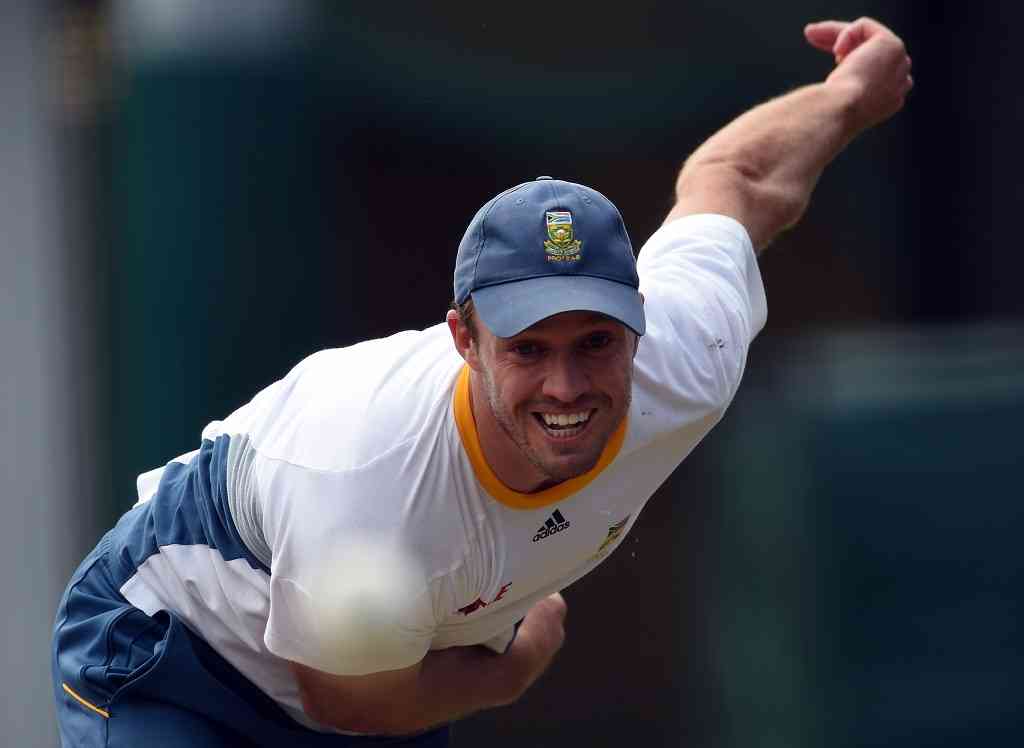 File: AB de Villiers retired from all forms of international cricket in 2018.

CAPE TOWN - AB de Villiers has confirmed there have been talks about his return to South Africa's team for this year's Twenty20 World Cup in Australia.

De Villiers, widely regarded as one of the best limited-overs batsmen in the world, retired from all forms of international cricket in 2018, citing a desire to spend more time with his family.

But after a change in personnel and structure at Cricket South Africa, in which his former teammates Graeme Smith (director of cricket) and Mark Boucher (head coach) have taken key positions, the 35-year-old has had a change of heart.

"There's a lot that needs to happen before that becomes reality, but I would love to," De Villiers told reporters in Australia.

"I've been talking to Bouch, Graeme Smith and Faf (Du Plessis) back home. We are all keen to make it happen, it's a long way away still and plenty can happen – there's the IPL (Indian Premier League) coming.

"I've still got to be in form at that time. But I'm thinking of throwing my name in the hat and hoping everything will work out."