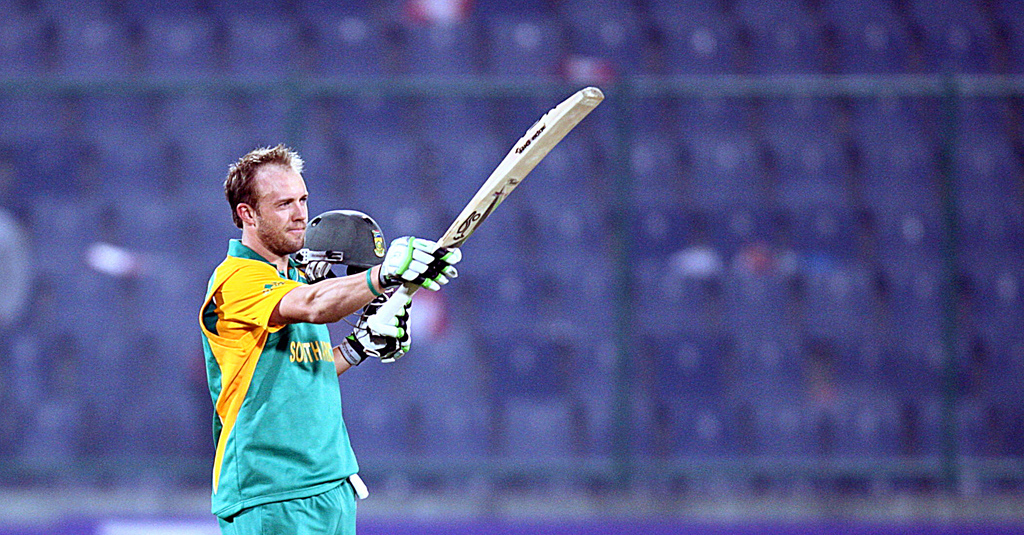 File: AB de Villiers retired from all forms of international cricket in 2018.

Cricket South Africa announced the names of six local and six overseas players, each allocated to one of the six franchises taking part in the tournament, which will be held in November and December.

De Villiers, who has retired from international cricket and is unlikely to play any other domestic cricket in South Africa in the coming season, has again been attached to the Tshwane Spartans in Centurion following his spell there last year.

England's dynamic opening batsman Roy will play for the Nelson Mandela Giants, based in Port Elizabeth.