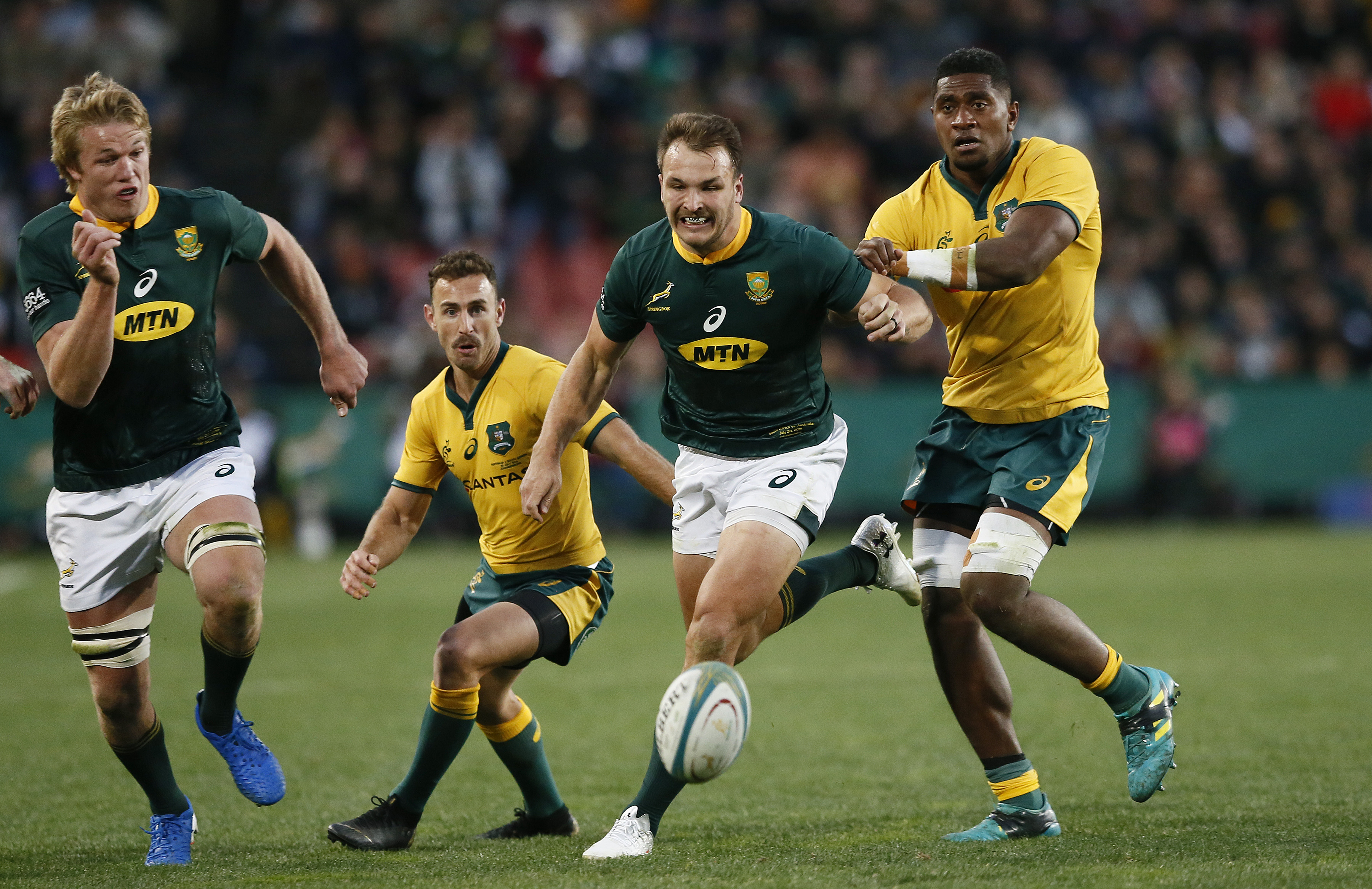 The Western Stormers half-back scored the first and fourth Springbok tries before being warmly applauded when substituted 14 minutes from time at Ellis Park.

South Africa outscored Australia by five tries to two for a bonus-point win despite resting a number of regulars ahead of an away clash with world champions New Zealand next weekend.