Decisive battle for India and England at world's biggest stadium 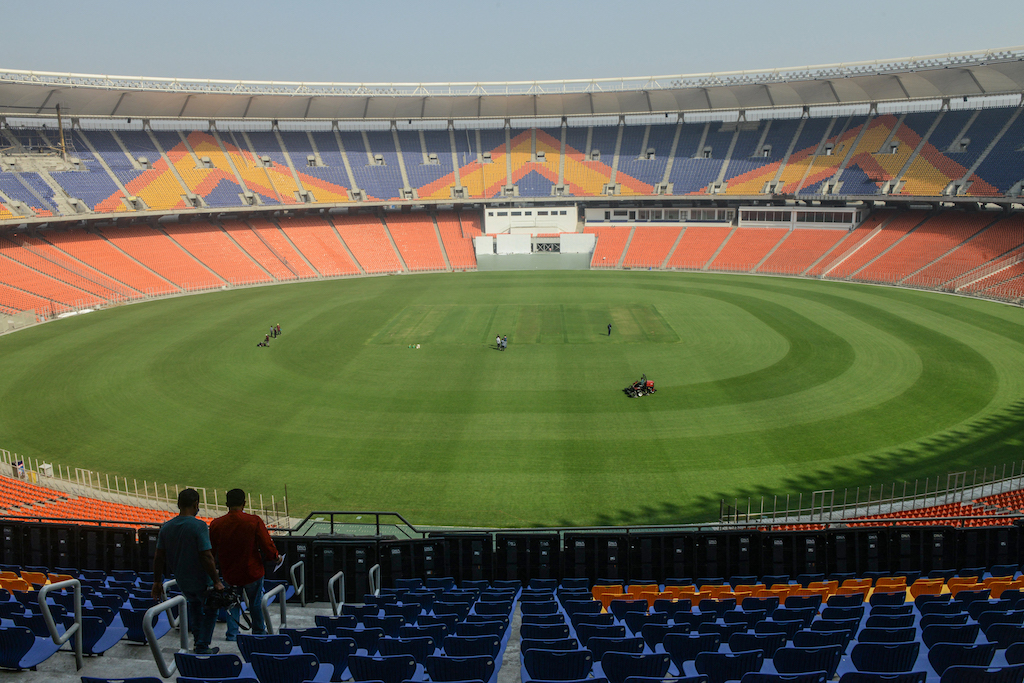 AHMEDABAD - India and England head into a crucial third Test starting on Wednesday at the world's biggest cricket stadium with more than a series between two of the biggest rivals at stake, according to their pace spearheads Ishant Sharma and Jimmy Anderson.

With the four-match series tied at 1-1, both sides need a win in Ahmedabad to be able to keep alive their hopes of reaching the World Test Championship final against New Zealand.

India just need to win the series to get through, while England have to win by 3-1. A tied series would let Australia through.

The tension is rising in both camps who each registered a crushing win in the first two matches.

"We have got to win two Tests matches, it is as simple as it gets for us," said Anderson who took crucial wickets in England's 227 run win in the first game.

England have "put to bed the disappointment" of their 317-run defeat in Chennai last week, the 38-year-old added.

Authorities have said more than 50,000 tickets will go on sale for the first cricket game to be played in the revamped ground.

The pink ball, LED lights instead of usual floodlights and the size of the ground add to the test of nerves, according to batsman Rohit Sharma.

"Whenever you play in a new stadium, that's always a challenge," said Sharma. "Getting used to the lights and the seats in the stadium, because its new seats so obviously it will be shiny."

The hosts, who beat Bangladesh in under three days in their first day-night Test in Kolkata in 2019, are expected to stick largely to their winning side from Chennai.

Joe Root's England though will be forced to make changes because of their rotation policy.