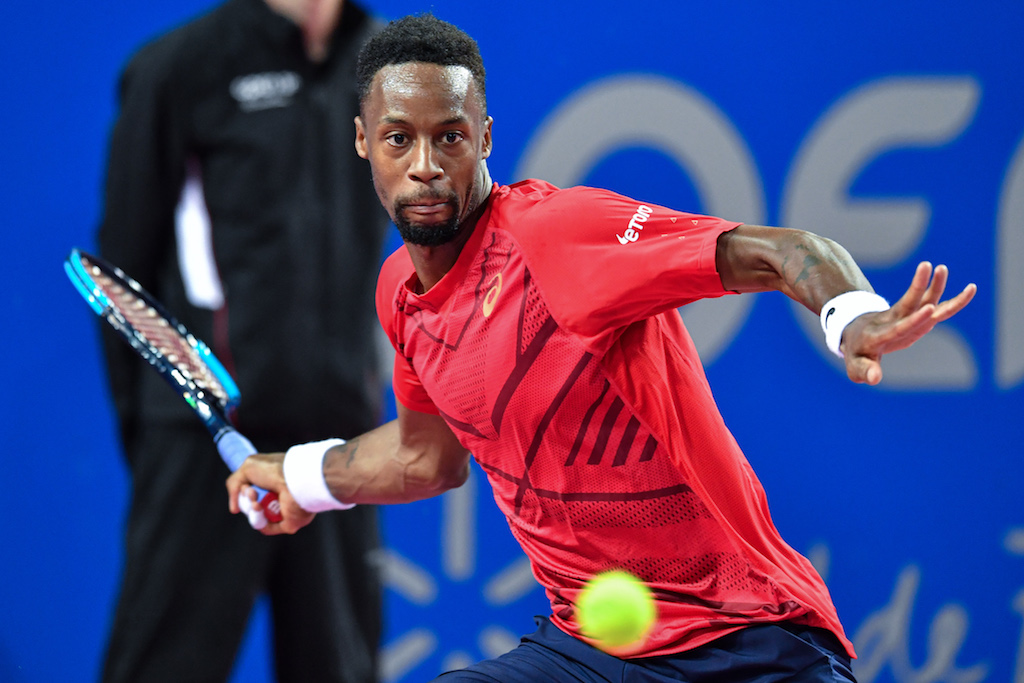 ROTTERDAM - France's Gael Monfils started his Rotterdam Open title defence with a convincing 6-3 6-2 victory over Portugal's Joao Sousa on Wednesday to move into the last 16.

The 33-year-old Frenchman, who is looking to become the first player to win back-to-back Rotterdam titles since Sweden's Robin Soderling in 2011, next faces compatriot Gilles Simon who beat Mikhail Kukushkin 7-6(3) 3-6 6-3.

"It's never easy to come back after a win," Monfils said. "But I have great memories from last year."

Belgian fourth seed David Goffin battled back from a set down and saved two break points in the decider to beat local hope Robin Haase 3-6 7-6(5) 6-4.

Goffin will face Italian Jannik Sinner, who was awarded a walkover after his opponent Radu Albot withdrew.

Top seed Daniil Medvedev is in action later on Wednesday when he faces Canadian Vasek Pospisil in the first round.