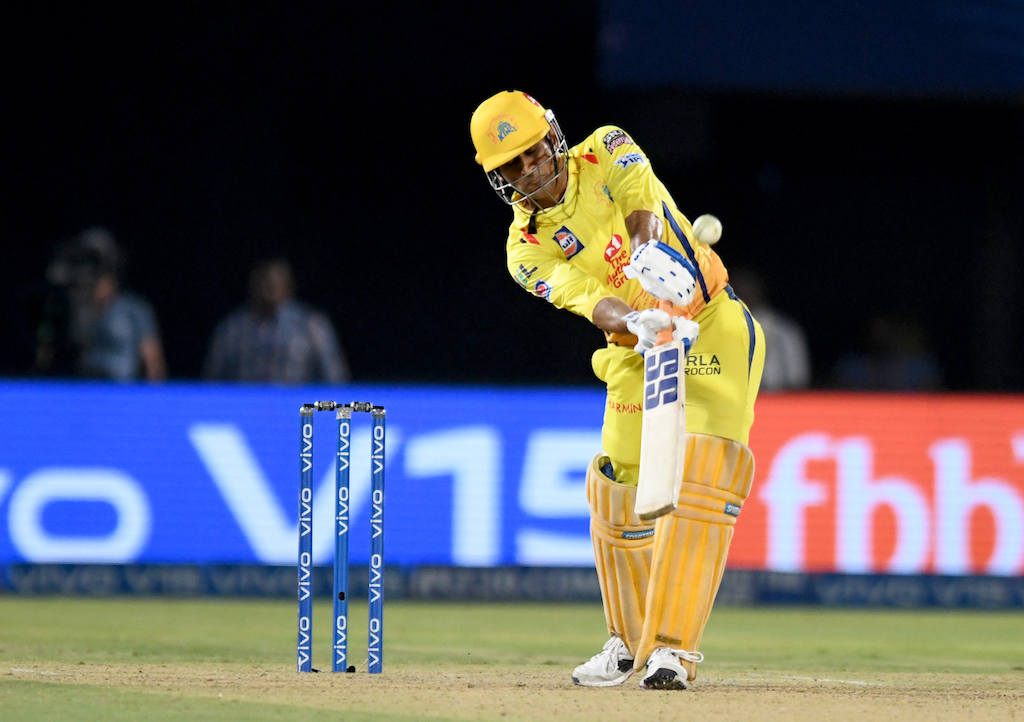 MS Dhoni, Chennai's captain, has not appeared for club or country since the 50-over World Cup last year.

The 38-year-old Dhoni, Chennai's captain, has not appeared for club or country since the 50-over World Cup last year and speculation has swirled over his international retirement.

But cricketers and pundits believe the veteran wicketkeeper-batsman's performance in the cash-rich IPL could be key if he is eyeing a last hurrah at the T20 World Cup in October and November in Australia.

The Board of Control for Cricket in India (BCCI) announced the IPL fixtures on Tuesday but have yet to reveal the venue of the May 24 final.

The popular tournament, which began in 2008, will run for 57 days -- six more days than the last edition.