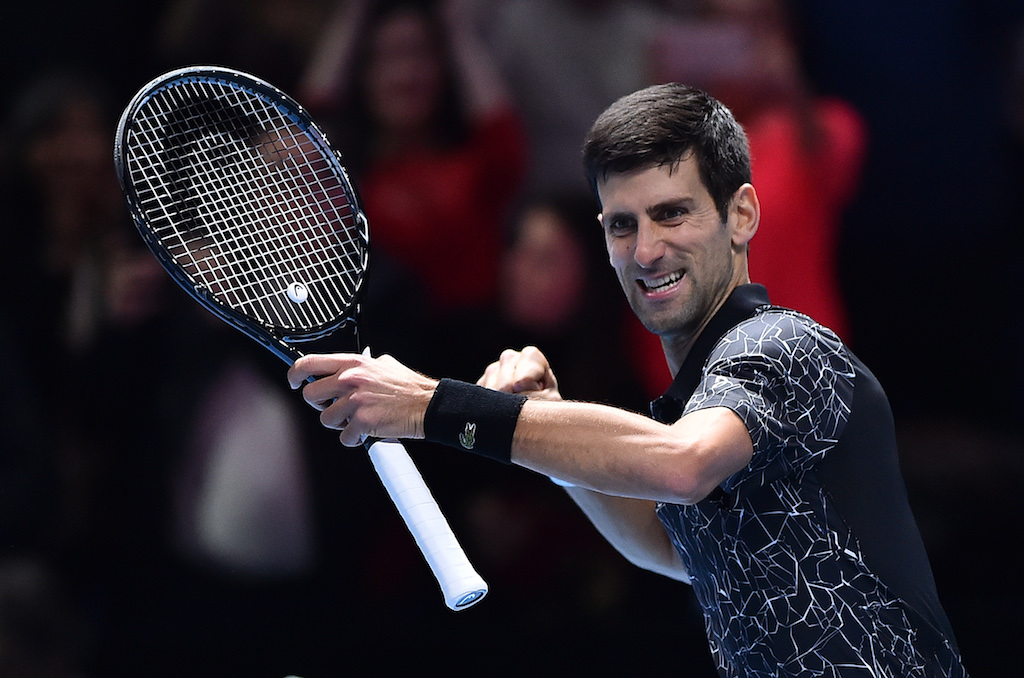 Djokovic will start his competitive preparation for the new season at the Mubadala World Tennis Championship in Abu Dhabi before representing Serbia in the inaugural ATP Cup in Australia in early January.

The 32-year-old Serb, who beat Rafa Nadal to claim a record seventh Australian Open title earlier this year, will then arrive in Adelaide for the combined WTA and ATP tournament from Jan. 12-18.

"Novak and Venus are amongst the all-time greats of our sport and we can't wait to see them right here in Adelaide," tournament director Alistair MacDonald said in a statement.

The Australian Open, the year's first grand slam, will be held at Melbourne Park from Jan. 20-Feb 2.