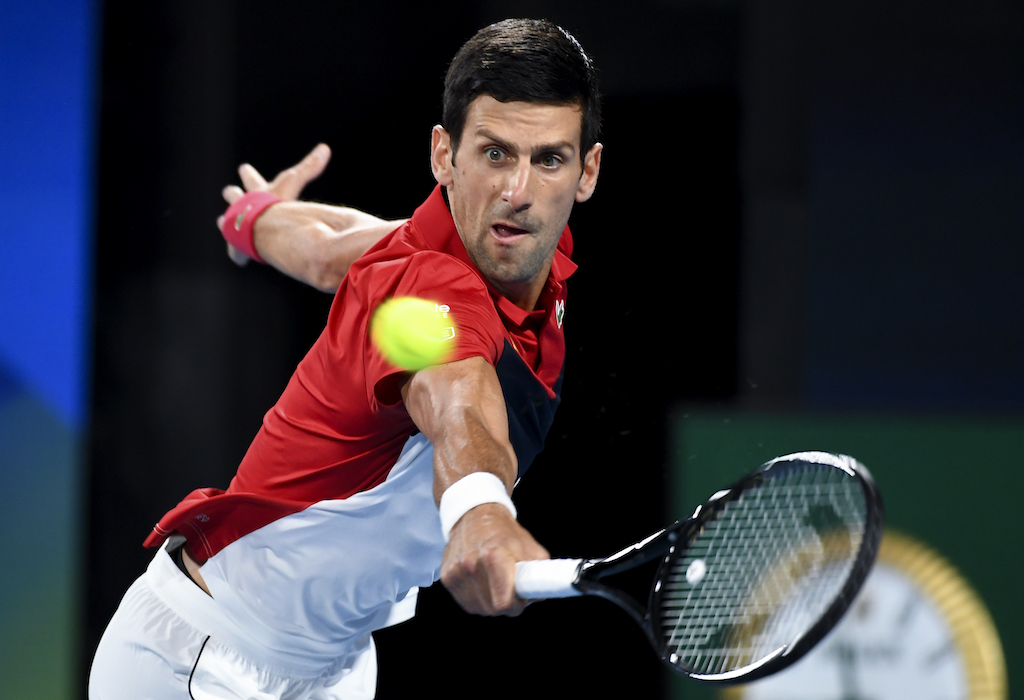 Novak Djokovic won all eight of his matches last week.

PARIS - Novak Djokovic's win over Rafael Nadal on Sunday not only helped Serbia secure the ATP Cup in Sydney but enabled him to close the gap on the Spaniard in the new ATP rankings released on Monday.

Djokovic won all eight of his matches last week and beat his rival 6-2, 7-6 (7/4) in the final to close the gap between the world's top two players to just 510 points as the tour heads towards the first major of the season, next week's Australian Open in Melbourne.

At the start of the year, the gap stood at 930 points.

The other beneficiary of last week's action was the Russian Andrey Rublev who climbed five places to 18 on the back of his victory in Doha, the third title of his career.