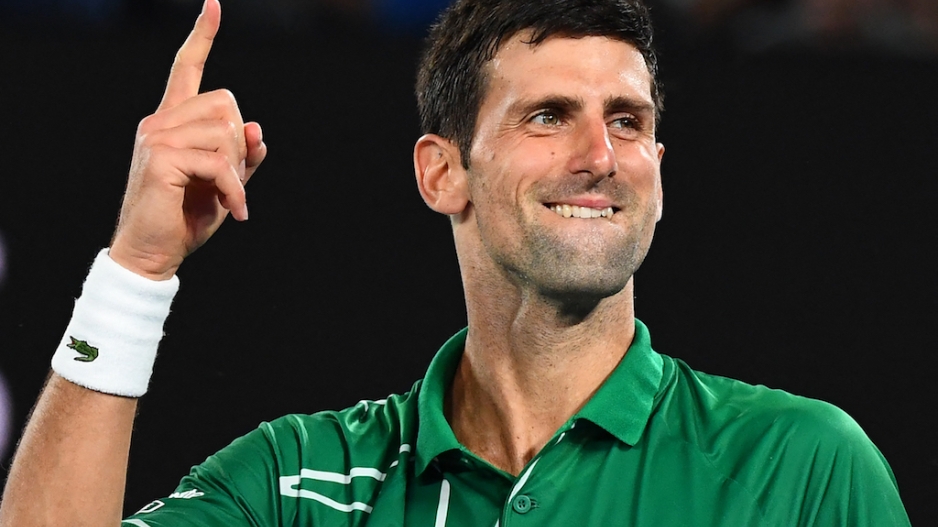 MELBOURNE - Tennis superstar Novak Djokovic said he was hoping to still compete in the Australian Open, hours after winning a stunning victory over the Australian government in his visa battle.

The ruling overturned the cancellation of Djokovic's visa on Covid-19 health grounds, and ended the unvaccinated player's detention in an immigration facility, potentially clearing the way for him to play in the tournament that starts next Monday.

His mother Dijana, speaking at a press conference in Belgrade, called it "the biggest victory in his career, bigger than all his grand slams".

Djokovic tweeted from Melbourne: “Despite all that has happened, I want to stay and try to compete @AustralianOpen. I remain focused on that."

I’m pleased and grateful that the Judge overturned my visa cancellation. Despite all that has happened,I want to stay and try to compete @AustralianOpen
I remain focused on that. I flew here to play at one of the most important events we have in front of the amazing fans. 👇 pic.twitter.com/iJVbMfQ037

In an emergency online court hearing, the judge ordered that the decision to cancel Djokovic's visa "be quashed".

He instructed that the 34-year-old men's world number one "be released immediately and forthwith from immigration detention".

Hours later, his family said justice had been served.

"Truth and justice came to the light. I would like to thank the justice system of Australia," said his brother Djordje in Belgrade, adding that Djokovic had been able to train since being released from detention.

Djokovic had arrived in Melbourne on Wednesday ahead of the Australian Open, where he hopes to win a record-breaking 21st Grand Slam title.

But the tournament may yet be out of reach.

The government's lawyer told the court that Immigration Minister Alex Hawke may decide to use his "personal power of cancellation" despite the player's legal victory.

Rafael Nadal, one of Djokovic's main rivals for the title, said "it is the fairest thing" for his rival to play in the Australian Open.

"Regardless of whether or not I agree on some things with Djokovic, without any doubt, justice has spoken," Nadal told Spanish radio station Onda Cero.