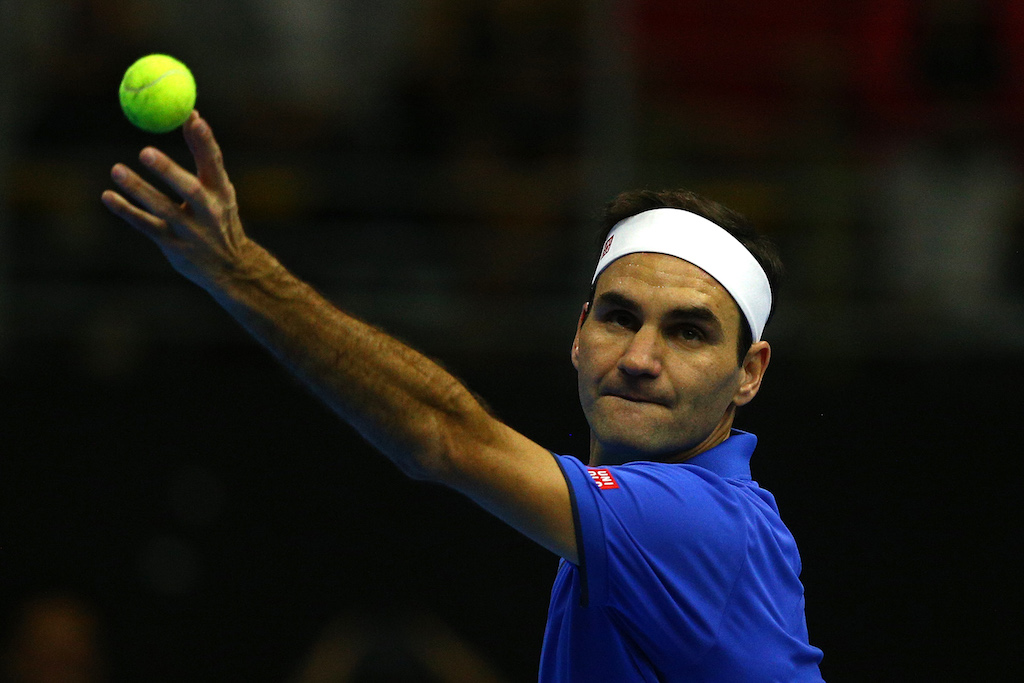 File: Roger Federer said he would miss a number of tournaments, including the French Open in May, after undergoing keyhole surgery in Switzerland last week.

MUMBAI - News of Roger Federer's knee surgery caught Novak Djokovic by surprise and the world number one said he hoped to see his Swiss rival back on court soon as the sport needs him.

Federer said he would miss a number of tournaments, including the French Open in May, after undergoing keyhole surgery in Switzerland last week.

Federer suffered a groin problem in his Australian Open quarter-final win against Tennys Sandgren and his movement appeared hampered in his defeat to eventual champion Djokovic in the semi-finals.

"It was a surprise, to be honest," Djokovic told reporters ahead of the Dubai Duty Free Tennis Championships.

"I knew he was struggling with an injury in the Australian Open. But no one knew really what was the injury, what is the extent of that injury."

Djokovic, who won his 17th Grand Slam title in Melbourne, underwent an elbow operation in 2018 in a bid to cure an injury that has troubled him for a long time.

"I really don't like to see anybody going through surgery. I've been through that once, and hopefully the last time in my life," he said.

"Roger is Roger -- this sport needs him."

Djokovic also revealed that he, Federer and Spaniard Rafa Nadal have a WhatsApp group and said the 'Big Three' of men's tennis get along very well.

"We are all active, and we are not active as well," he said of the chat group. "When we are active everybody responds. We got it, we get along very well, I think we know, there is tremendous respect for each other, privately and professionally.

"As long as this is the case, everybody benefits from that and the sport as well."