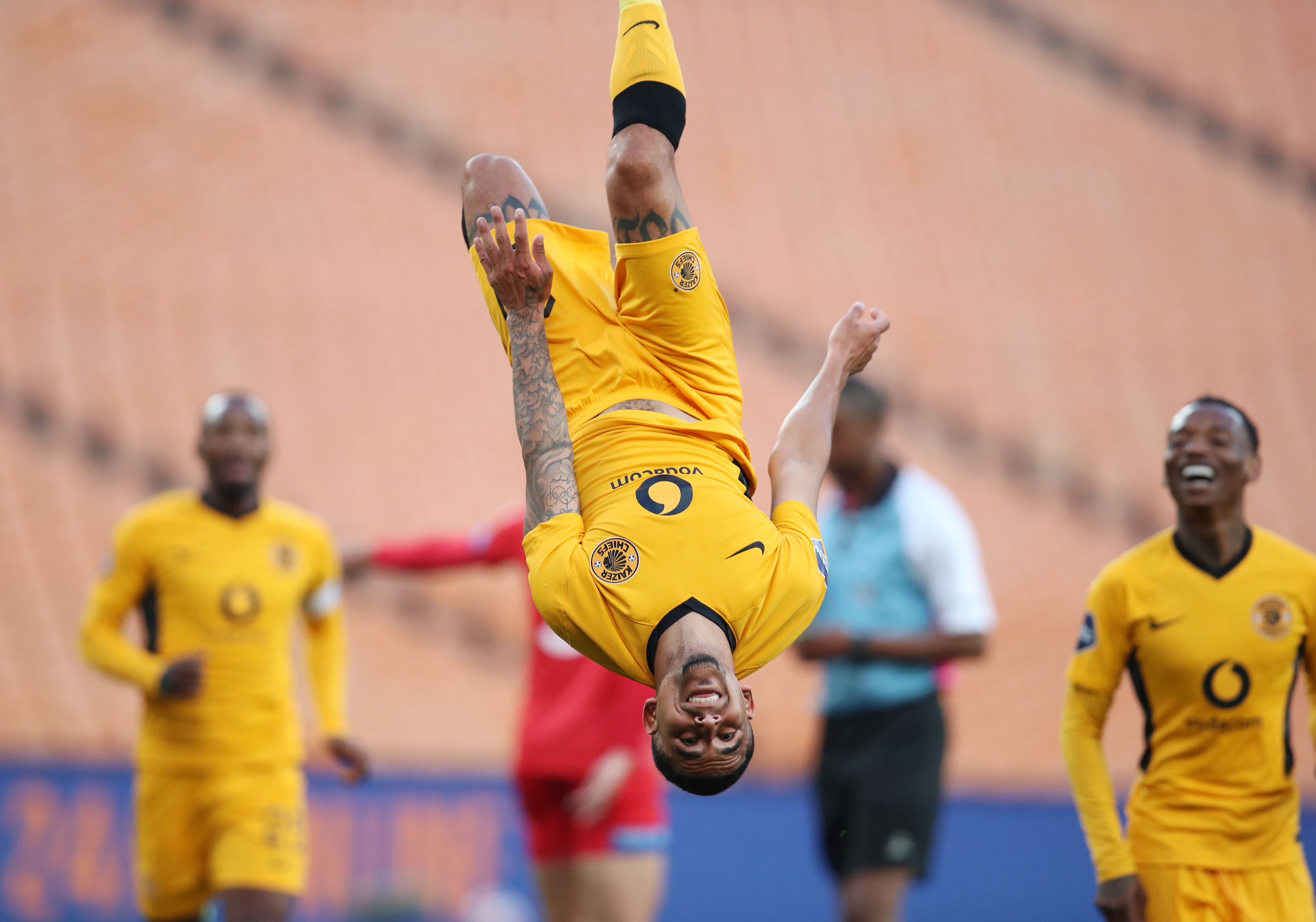 Keegan Dolly celebrates goal with teammate Khama Billiat of Kaizer Chiefs during the DStv Premiership 2021/22 match between Kaizer Chiefs and Chippa United on the 16 October 2021 at the FNB Stadium, Johannesburg

Keagan Dolly scored a brace, his third goal in his last two encounters for Amakhosi while Khama Billiat was also on target.

This was Chiefs' second win of the season, meaning Amakhosi have moved to eighth position on the standings.

Dolly has warned opponents to brace themselves for more heartache when they face them.

Dolly also believes that his partnership with Billiat will blossom as the season progresses.