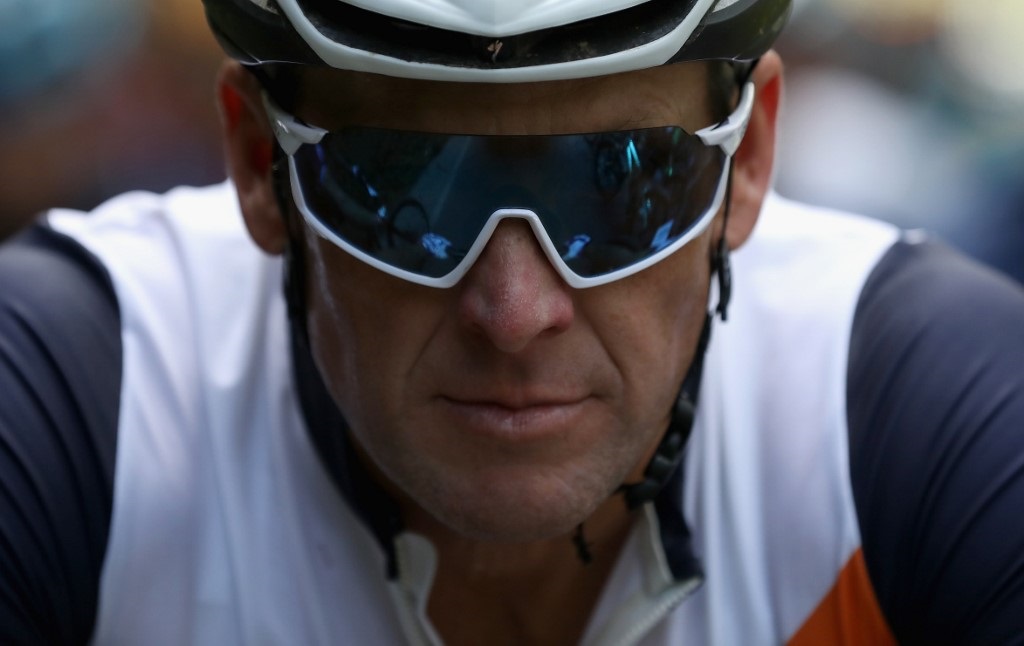 Lance Armstrong of the United States rides in the peloton during the rolling start on Day 3 of La Ruta de Los Conquistadores on November 3, 2018 in Limon, Costa Rica.

LOS ANGELES - Disgraced former American cyclist Lance Armstrong says he wouldn't change a thing about the reign of doping that led to him being stripped of his record seven Tour de France titles.

All of Armstrong's titles between 1999 and 2005 were vacated by the International Cycling Union six years ago.

READ: Disgraced Armstrong back on Tour de France as commentator

"I mean I would, but this is a longer answer.

"If I just doped and didn't say a thing, none of that would have happened. None of it. I was begging for, I was asking for them to come after me. It was an easy target."

Armstrong has largely been shunned by the international cycling world since being exposed as a doping cheat. He was issued with a lifetime ban by the United States Anti-Doping Agency in 2012.

Having denied the doping allegations for years, Armstrong eventually made a public confession in a television interview with US chat show host Oprah Winfrey in 2013.

"We did what we had to do to win. It wasn't legal, but I wouldn't change a thing: whether it's losing a bunch of money, going from hero to zero," Armstrong said.