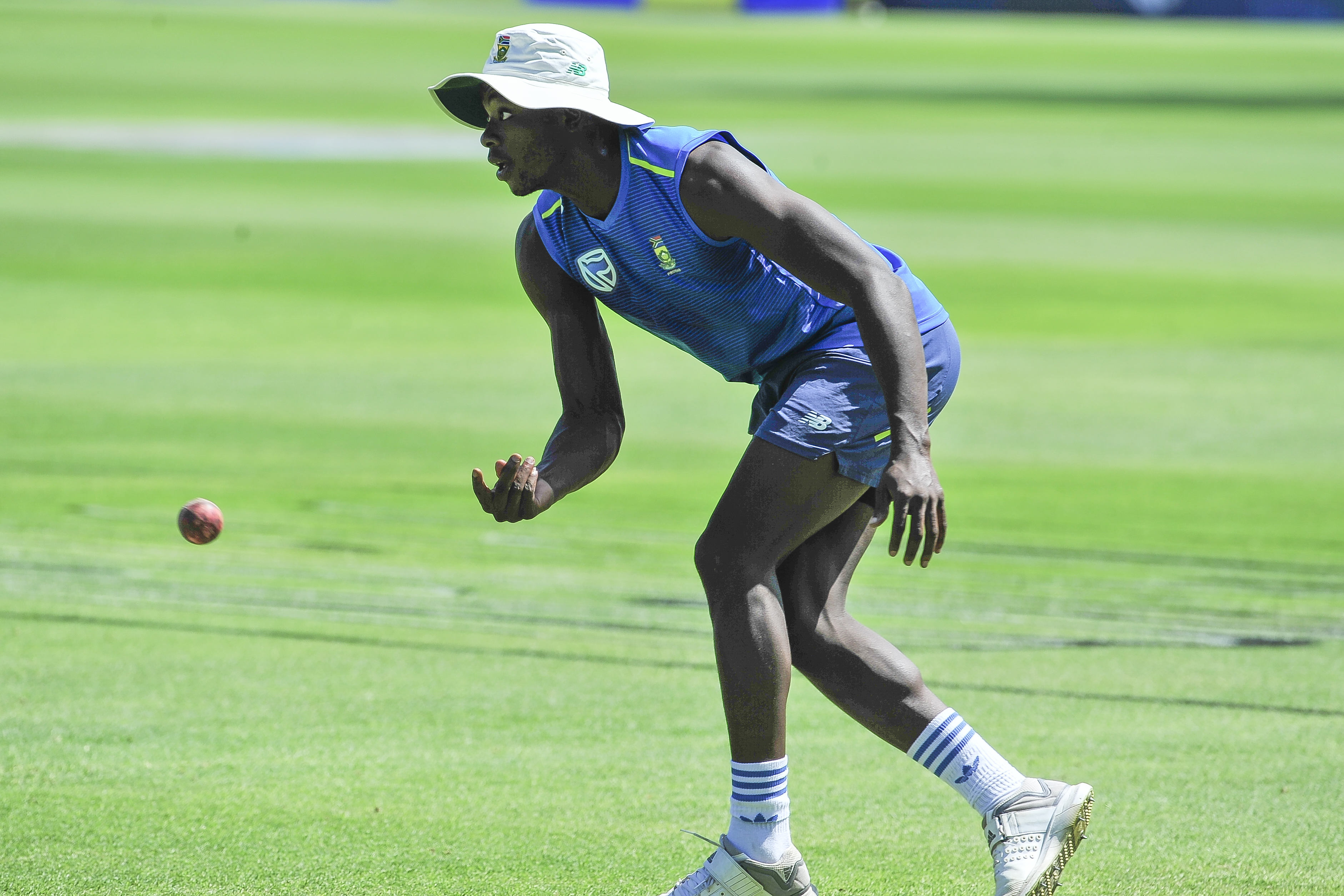 Kagiso Rabada was rested for the One-Day International and Twenty20 series against England over the last few weeks.

Du Plessis, who earlier on Monday announced he would be standing down as captain across all three formats, and Rabada were rested for the One-Day International and Twenty20 series against England over the last few weeks.

Also included is fast bowler Anrich Nortje, but in-form opening batsman Temba Bavuma will have to prove his fitness after injuring his hamstring against England on Sunday.

The trio come into the side in the place of Reeza Hendricks, Beuran Hendricks and Sisanda Magala.

"We are confident that the return of Kagiso and Anrich will provide the boost that the bowling unit needs in order to return to its dangerous ways and that the experience of Faf will add an extra dimension to the batting unit’s already fledgeling prowess," Independent Selector Linda Zondi said in a statement from Cricket South Africa on Monday.

There is no return yet for AB de Villiers, who is in talks with South Africa coach Mark Boucher about coming out of international retirement ahead of the Twenty20 World Cup in Australia in October.

Boucher has said that if De Villiers plays the matches they want him to and is in form, he will make the squad.

"I have had chats with him and we will probably know pretty soon what's going to happen with him," Boucher told reporters.

"If AB is in good form and he is raring to go, and he makes himself available for the time we have asked him to be available, if he is the best man for the job then he must go."

The series against Australia starts in Johannesburg on Friday, before moving to Port Elizabeth on Sunday and finally Cape Town on 26 February. The sides will then clash in three ODI matches.