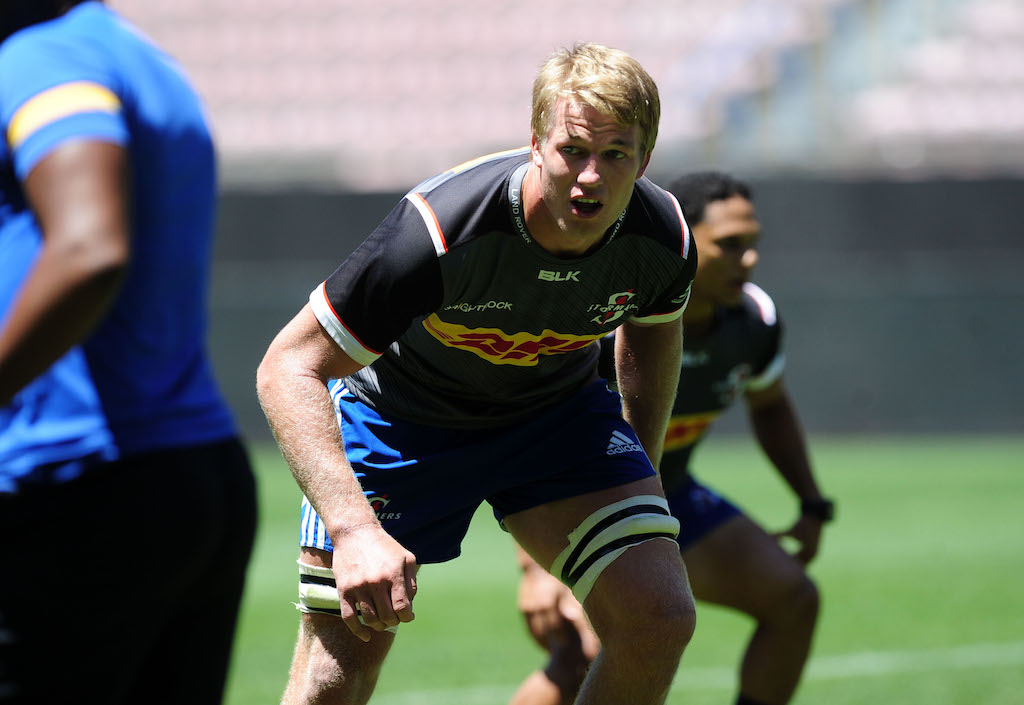 Pieter-Steph du Toit of the Stormers during the 2020 Super Rugby training session.

JOHANNESBURG - World Rugby Player of the Year Pieter-Steph du Toit has opted to remain at South African club the Western Stormers, ending speculation of a big-money move to France or Japan.

When SA Rugby announced coronavirus-induced pay cuts for all local-based stars, they were given three weeks to choose between remaining at their clubs or moving abroad.

The Stormers added that the 2019 World Cup-winning Springbok will stay with them at least until after the British and Irish Lions tour of South Africa, scheduled for July-August 2021.

"Pieter-Steph wanted to stay at Western (Stormers) Province, he is a true team man who is integral to our plans," said board member Andre van der Veen.

READ: Kolbe would prefer to face the Lions tour than go to Olympics

The South African media reported that Montpellier had offered Du Toit R75 million ($4.2mn/3.9mn euros) for a three-year deal, but the French club denied any interest.

Several Japanese sides were also reportedly interested in the two-metre, 120-kilogramme flanker, whose younger brother, Johan, is another loose forward in the Stormers squad.

He and fellow back-row forward Duane Vermeulen were the only Springbok forwards to play the full 80 minutes in the 2019 World Cup final, which they won 32-12 against England in Japan.