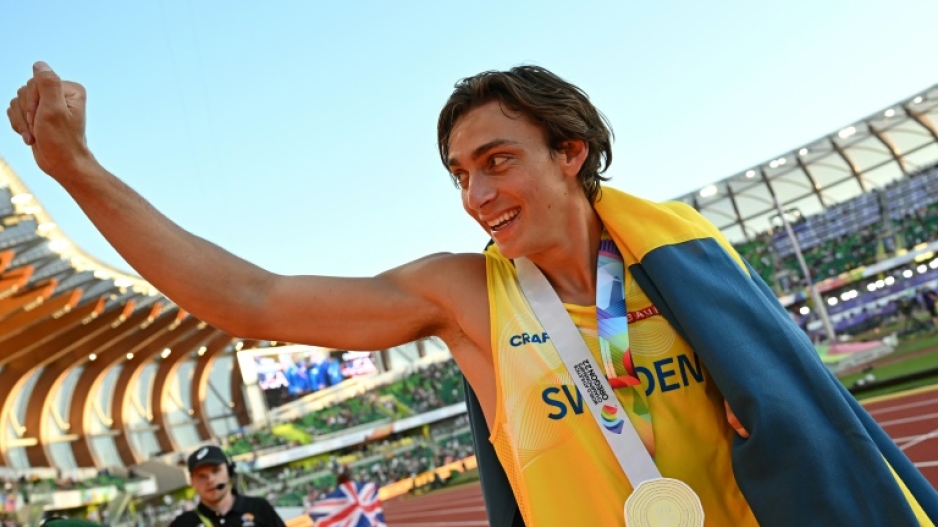 Track and field will headline the European Championships in Munich, the biggest sports event in Germany since the 1972 Summer Olympics in the same Bavarian city.

The athletics has drawn  a record 1,540 participants from 47 nations in 50 medal events, rubbing shoulders at the second edition of the European Championships with eight other Olympic sports: beach volleyball, canoe sprint, cycling, gymnastics, rowing, sport climbing, table tennis and triathlon.

In total, 31 reigning individual champions from Berlin 2018 are competing in the 25th edition of the Euro athletics champs, including Croatia's Sandra Perkovic, who is targeting a record-breaking sixth successive title in the discus.

All 10 European gold medallists from the World Athletics Championships in Oregon are due to compete once again on the continental stage after the 2020 edition in Paris was cancelled because of the Covid-19 pandemic.

All eyes, however, will be on Duplantis, fresh from breaking his own world record in Eugene as he clinched world gold with 6.21 metres.

The championship record of 6.05m -- set by the Soviet and Ukrainian great Sergey Bubka -- looks in danger if the US-born Swede puts his mind to it.

A world silver medallist behind Jake Wightman in the 1500m in Eugene, Ingebrigtsen will attempt the same double in Munich, with the Briton handily stepping down to the 800m. 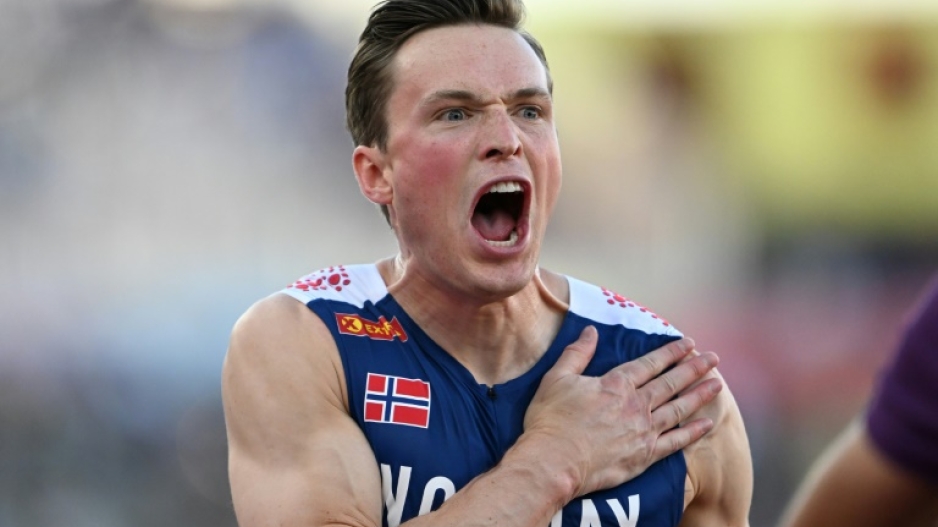 Ingebrigtsen's teammate Warholm ran one of the greatest Olympic track performances of all time when he smashed the 29-year-old world record to win the 400m hurdles at last year's Tokyo Games in a time of 45.94sec.

But the 26-year-old suffered a hamstring injury in June and although he made the world final in Oregon, he could only finish seventh.

If fully fit, Warholm will be the one to beat at the Olympic Stadium.

"I'm going to run everything I've got in a European Championship final and take the best time I can," Warholm told Norwegian tabloid VG.

"I have been able to train without worry since the worlds," he added. "Whereas, before the worlds it was a race against time to be ready -- very stressful -- now I was able to prepare myself more calmly and it's a very good feeling."

Italy's Jacobs was another one to disappoint in the United States, withdrawing before the semi-finals of the men's 100m with a thigh injury.

His coach Paolo Camossi was confident Jacobs would be able to compete in both the 100 and 4x100m relay in Munich.

"He's running free. He's having fun. The workouts are promising," he said. "If we are here in Munich, it is because he is fine and can compete.

"Marcell is the Olympic gold medallist and he is here to win, but it is not a race to be taken lightly."

There are also injury concerns over Britain's Dina Asher-Smith, the reigning double European sprint champion who skipped the Commonwealth Games in Birmingham. 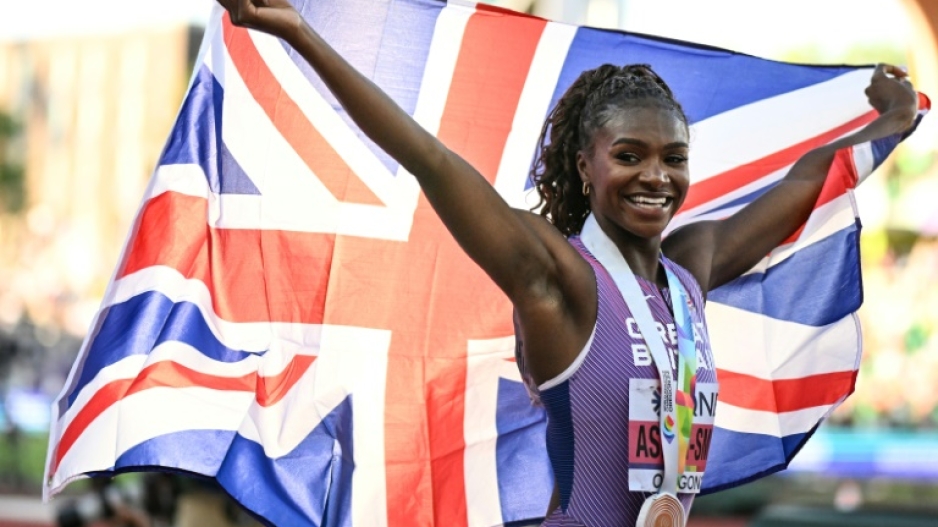 Defending her world title, she had to be happy with a 200m bronze in Eugene and can expect strong competition from Switzerland's Mujinga Kambundji and fellow Briton Daryll Neita.

British hopes look more secure in the women's middle-distance events, as Keely Hodgkinson and Laura Muir are favourites, and in form, in the 800 and 1500m respectively.

Eilish McColgan is also doubling up in the 5,000-10,000m after having won silver and gold in Birmingham.

In the multi-discipline events both world champions are in action: Belgium's Nafi Thiam goes in the heptathlon and France's Kevin Mayer in the decathlon.

Mayer has warned that his body had not fully recuperated from Eugene.

"If there's the slightest pain and a risk that could cost me in the future, it won't be worth it," Mayer said with a nod to the 2024 Summer Olympics to be held in Paris.