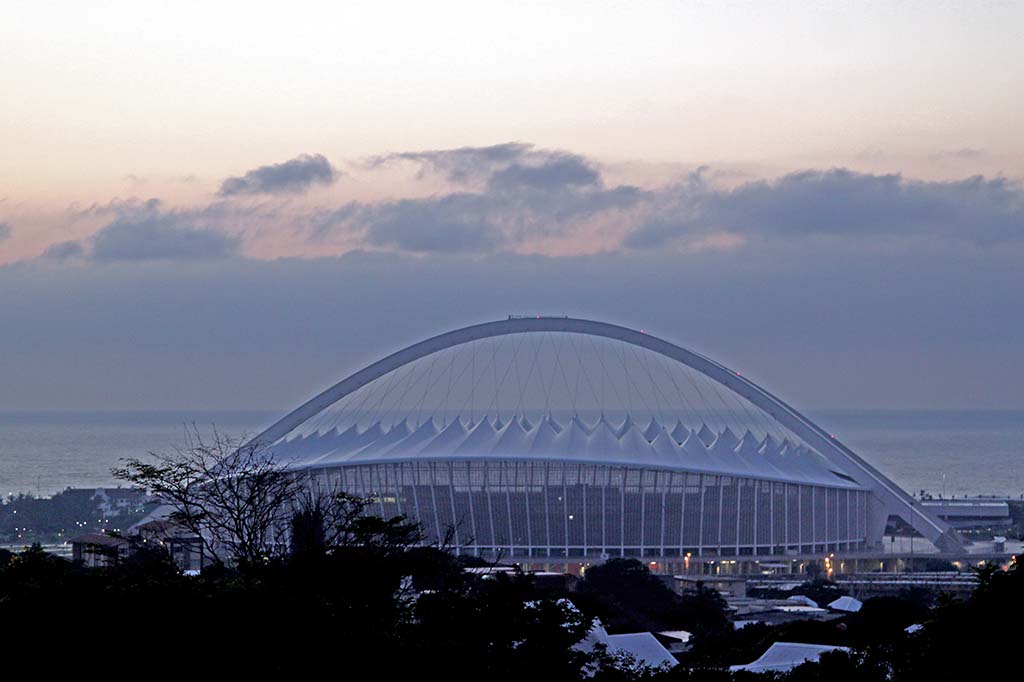 DURBAN - Durban is expected to be confirmed on Wednesday as historic hosts of the 2022 Commonwealth Games.

Although the four-yearly multi-sport event turned 85 this year, no African country has staged it.

Visits to the Indian Ocean city convinced representatives of the 71 members of the Commonwealth family of nations and territories that Durban would be an excellent choice.

"It is our recommendation that the Commonwealth Games Federation (CGF) votes to award the 2022 Games to Durban," said senior Federation official Louise Martin.

The CGF has called the Durban bid "an historic and special moment for the Commonwealth sporting movement".

Britain have hosted the Games six times, Australia and Canada four times each, New Zealand three times, and Jamaica, Malaysia and India once each.

"It is the turn of Africa to hold this great event," a beaming national Olympics body boss Gideon Sam told AFP.

"We believe our time has come and that South Africa can put on a show that will do the Commonwealth Games proud."

South Africa have successfully hosted the three biggest single-sport events -- the cricket, rugby union and football World Cups -- and Sam says a multi-sport event is the natural next step.

"We have done exhaustive research and the opinion of my colleagues and myself is that we are ready to stage an event like the Commonwealth Games.

"Playing host to the athletes of the Commonwealth will be a huge step forward in the sporting history of South Africa and Africa."

Sam says Durban, which enjoys a tropical climate, is an obvious choice for the Games, which are earmarked to start on July 18 2022 and last 12 days.

"So many of the venues are already in place, including the main stadium, which was built for the 2010 FIFA World Cup," said Sam.

"We intend following the example set by London for the 2012 Olympic Games and using exhibition centres for the indoor sports."

South African officials say only an athletes village and a shooting range need to be built, and an athletics track installed at the main Moses Mabhida Stadium.

And they insist that concerns about costs in South Africa -- a country grappling with 20 percent-plus unemployment and widespread poverty and inequality -- are unfounded.

"We have budgeted R6.4-billion to host the Games and expect a profit of more than that figure," he said.

"This is a smart budget with no fancy stuff," stressed Alexander.

"There will be no white elephants -- we are not building monuments.

"The economic impact of the (New Zealand) All Blacks playing one Test in Johannesburg is R400-million in one week.

"So imagine what a seven-year process will bring in with various teams coming ahead of the Games to prepare."