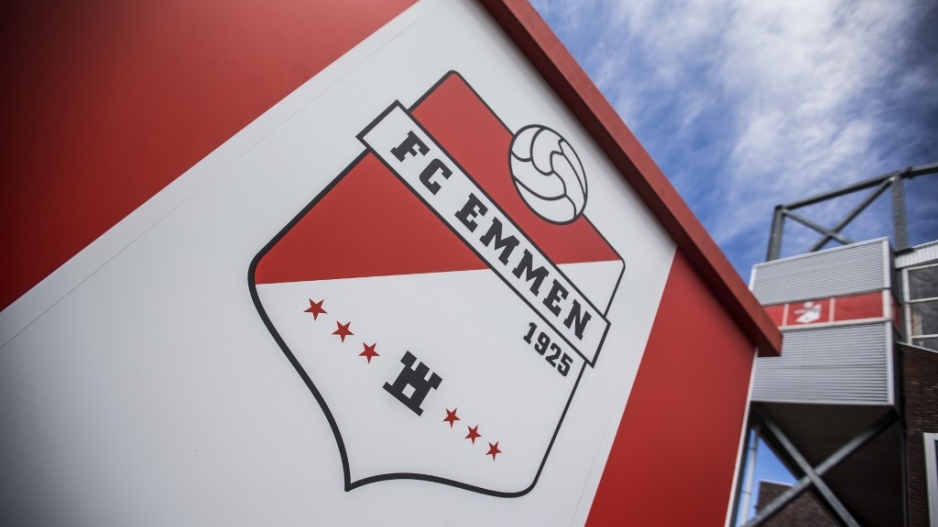 File: FC Emmen -- who played in blank shirts in their first match of the new Eredivisie season at the weekend -- protested against the decision.

THE HAGUE - The Dutch football federation has blocked FC Emmen from having a sex toy company as a shirt sponsor, leaving the top-tier side "amazed and upset".

But the KNVB refused to allow the deal, saying late Wednesday that it "takes into account the fact that football is and must be accessible for young and old."

FC Emmen -- who played in blank shirts in their first match of the new Eredivisie season at the weekend -- protested against the decision.

"We are amazed and upset about the rejection. We will study the KNVB's arguments and consider what to do next," FC Emmen said in a statement.

"In any case, we do not intend to drop a party that wants to become a main sponsor."

Dutch-based EasyToys said they were "very disappointed" by the decision.

"We hoped that more positive attention for our webshop would contribute to breaking the taboo that still rests on our industry," CEO Eric Idema was quoted as saying by the ANP news agency.

"The fact that eroticism and sexuality are still uncomfortable subjects for some is evident again from the decision of the KNVB."

The Netherlands has liberal laws for prostitution but with its Calvinist heritage the country remains culturally conservative in many areas.