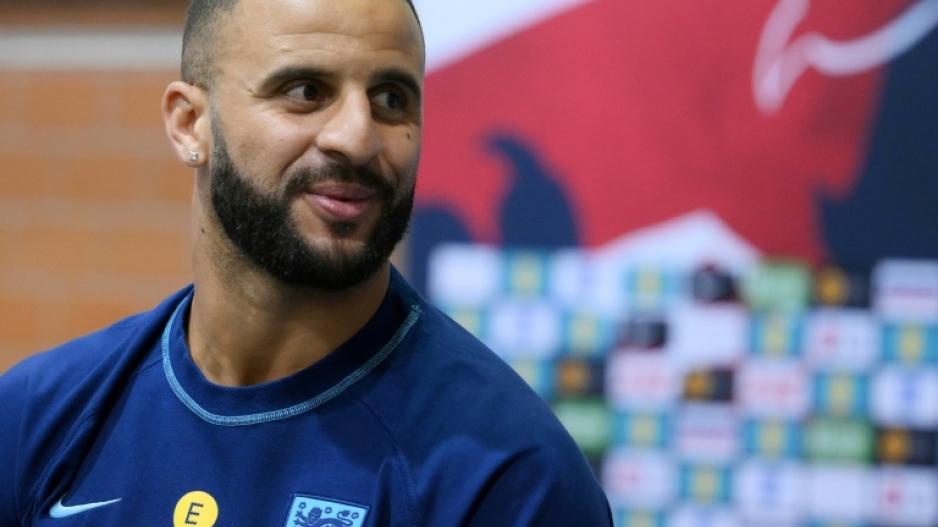 Right-back Walker is likely to be directly up against Mbappe, who is the tournament's top scorer so far, with five goals.

"I know he's a top player but we're not playing tennis. It's not a solo sport, it's a team game," the Manchester City defender said on Wednesday.

"We know he's a great player and that's why he's the focus of all questions. But let's not forget (Olivier) Giroud, who has scored countless (goals), (Ousmane) Dembele, for me just as good on the other wing."

Walker has come up against Mbappe for Manchester City in the Champions League and said the lesson was not to over-focus on the 23-year-old.

"When we played Paris Saint-Germain in the Champions League, we were not just thinking of Mbappe and it's going to be the same on Saturday," he said.

"Yes, he's a tool in their armoury -- and a very good one -- but you can't underestimate their other players."

Walker has become a key cog in England's defence, operating as an orthodox right-back in a back four in this tournament, having also featured in a three-man central defence.

While he still has great pace, he is less adventurous in over-lapping down the flanks.

"I don't really bomb forward as much as I used to playing for Tottenham as a wing-back," he said. "It is about reading the game, the opponent, the formation the manager wants you to play in and adapting to that."

Walker appeared slightly irritated at frequent questions at Wednesday's press conference about Mbappe and how important his confrontation with him would be.

"This game isn't England v Mbappe, it's England vs France," he said.

"We will give respect but I'm not going to roll out a red carpet for him to score. It's do or die as if we lose we go home," added the 32-year-old.

"I do understand what I need to do and that's to stop him. It's probably easier said than done but I don't underestimate myself.

"I've come across great players before so I will just treat it like another game."