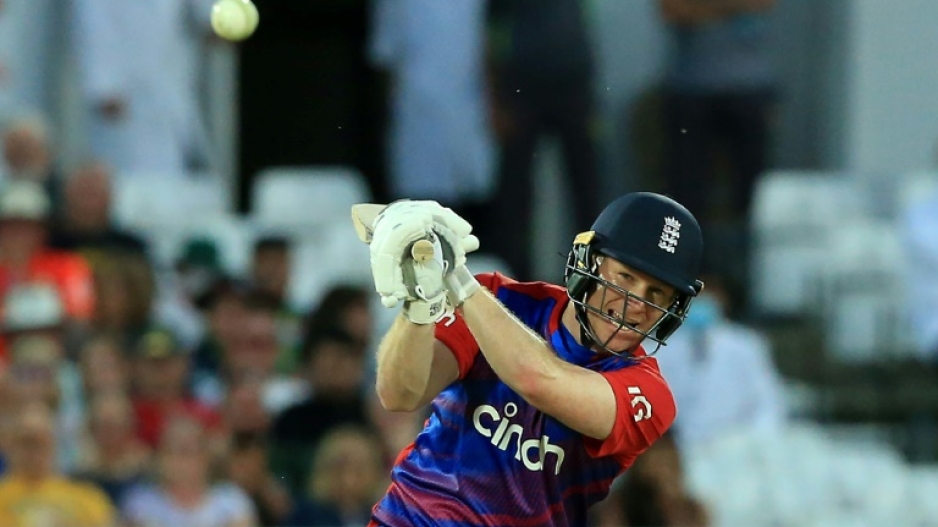 Morgan (35) helped the Three Lions win the world cup Trophy in 2019 and is set to call it quits on his career on Tuesday.

Two years after taking charge of the T20 team in 2012, he took up the armband for the One Day International team in 2014.

England face India in a three-match T20 series starting on 7 July, while the T20 World Cup in Australia begins in October.

Morgan is England's leading run-scorer in one-day and T20 cricket with 6,957 and 2,458 runs respectively.