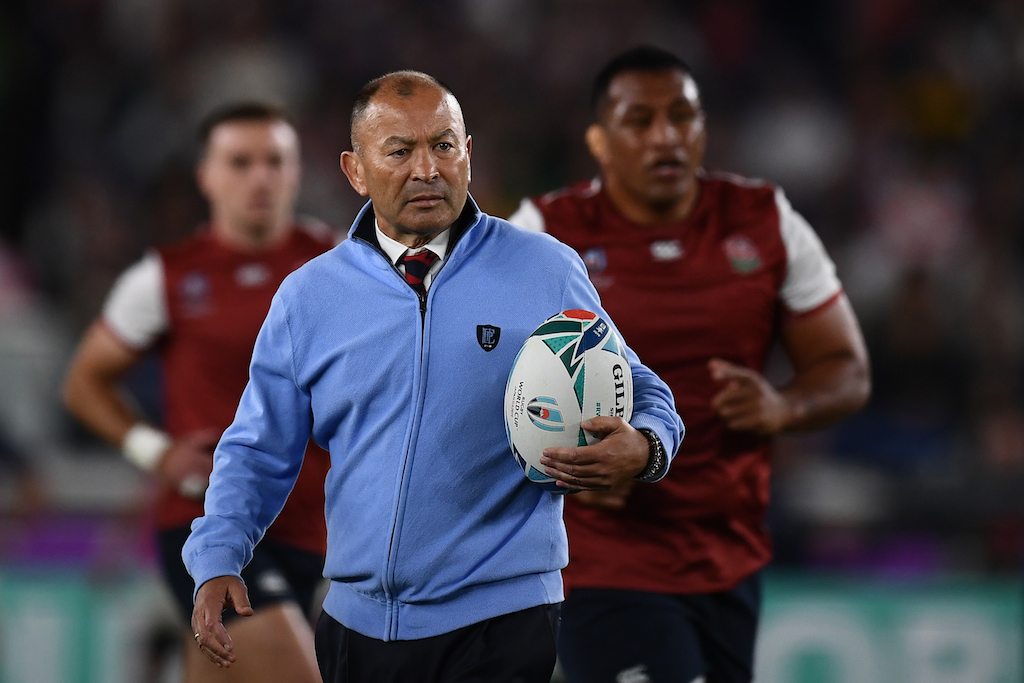 File: England coach Eddie Jones has agreed a contract extension which will see him continue in the role until the 2023 Rugby World Cup.

ENGLAND - England coach Eddie Jones has agreed a contract extension which will see him continue in the role until the 2023 Rugby World Cup in France, the Rugby Football Union (RFU) said on Thursday.

Jones, whose contract was set to expire in August 2021, had been in talks over a new deal since guiding England to the World Cup final last year.

"Having done the four years I felt the project hadn’t been finished and there is still a lot of growth in the team," Jones, who is currently in Japan, told a media teleconference.

"I want to make sure I can still improve the team so it’s a good fit for me. It’s a relatively young side and I think I can add to the growth of the team."

Having just fallen short at the World Cup - after also losing in the final against England when coach of Australia in 2003 - Jones said he wanted to use the Six Nations as a gauge.

England lost their opener to France but victories over Scotland, Ireland and Wales put them in a strong position to take the title, before the championship was suspended due to the coronavirus pandemic.

"The Six Nations was quite important as I wanted to make sure I could have an effect, and I believe I can," he said. "I never thought coming here four years ago I would be doing a second four years but the circumstances are right."