England 'not our fiercest rivals': All Blacks coach Hansen 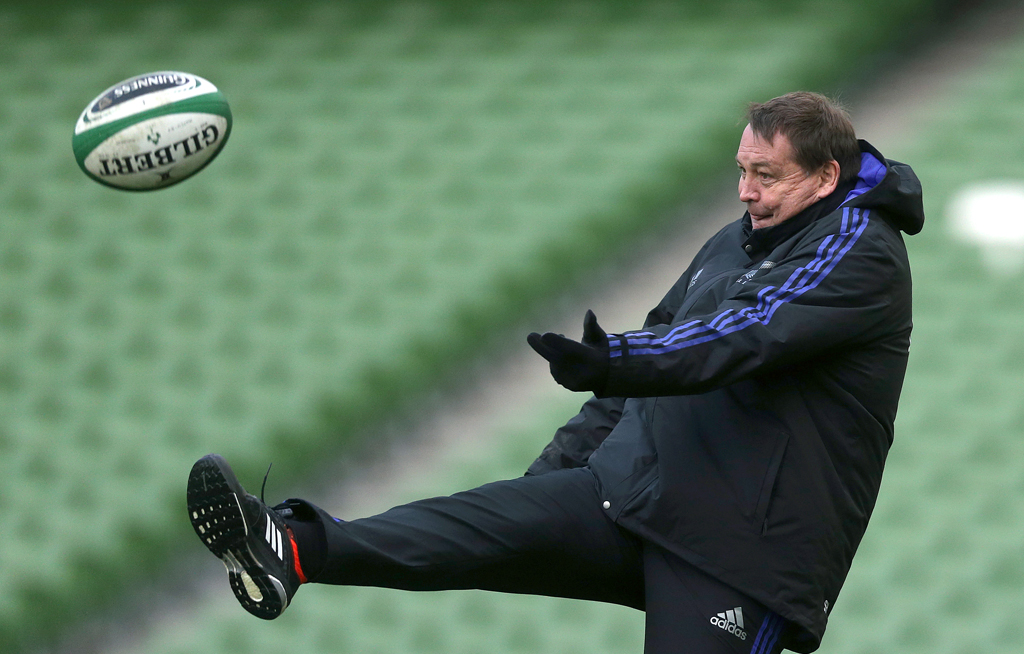 File: Steve Hansen said it was possible to distract Micheal Cheika by using niggling ploys like refusing to use his name before matches.

JAPAN - All Blacks coach Steve Hansen is predicting a "mighty clash" in this weekend's heavyweight World Cup semi-final with England, but insisted they were not New Zealand's biggest rugby rivals.

The treble-chasing All Blacks have won their last six meetings against England dating back to 2013 and 15 of their last 16.

Eddie Jones's side are riding high after smashing Australia 40-16 in the last eight, but Hansen attempted to play down New Zealand's rivalry with the English.

"It will be a mighty clash, but I think South Africa will always be our biggest rival -- because of the history that comes with it," Hansen said Tuesday following the 46-14 rout of Ireland at the weekend.

"And the fact we play each other so regularly. We've played England once in the last (five) years so it's hard to build a rivalry when you don't play each other."

Hansen added: "If we could get the Six Nations to come on board with a global season then we might able to do that. Once they do that, they're starting to think about the game, rather than themselves -- there's a headline for you."

Despite New Zealand's traditional dominance, Hansen feels that history will count for nothing against England in Yokohama.

"History is history -- it's about creating new history," he said.

"You're playing in the semi-final of the Rugby World Cup, so there will be pressure on both sides," he added.

"The key thing will be how to manage it -- you crack that nut then you give yourself a great opportunity."

Hansen admitted that England had "come a long way" since their horror 2015 World Cup when they became the first tournament hosts to crash out in the pool stage under Stuart Lancaster.

On England's quarter-final thrashing of the Wallabies, Hansen said: "They took all their opportunities. Some were given to them but you've still got to take them. They're a good side."