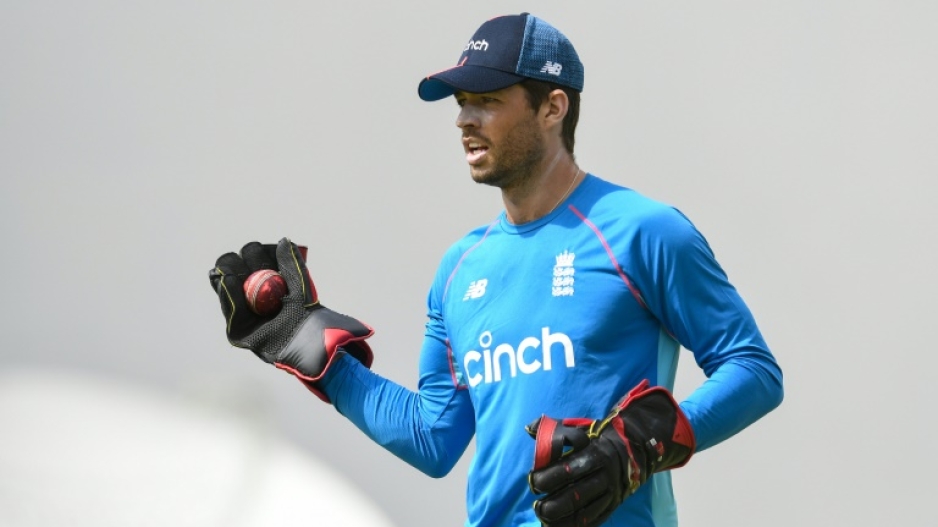 Wicketkeeper Ben Foakes is back in the England Test side. AFP/Randy Brooks

LONDON - England have recalled fit-again wicketkeeper Ben Foakes for the first Test against South Africa at Lord's starting on Wednesday.

Ben Stokes, the England captain, announced the return of Surrey wicketkeeper Foakes to the XI during a media conference on Tuesday.

Foakes is the only change from the team that defeated India in the postponed fifth Test at Edgbaston last month after missing the match following a case of coronavirus.

That victory was England's fourth win in as many Tests under their new leadership pair of Stokes and coach Brendon McCullum.

There is no place for Ollie Robinson, with the Sussex seamer unable to force his way into the side, which boasts a pace attack of James Anderson, Stuart Broad and Matthew Potts, supplemented by all-rounder Stokes.

Robinson has not played for England since the final Test of the Ashes series in January.

His career has been blighted by fitness issues but he impressed during the second-string England Lions' win over South Africa in Canterbury last week.

There was also no room in the side for in-form Yorkshire batsman Harry Brook or pace bowler Craig Overton.