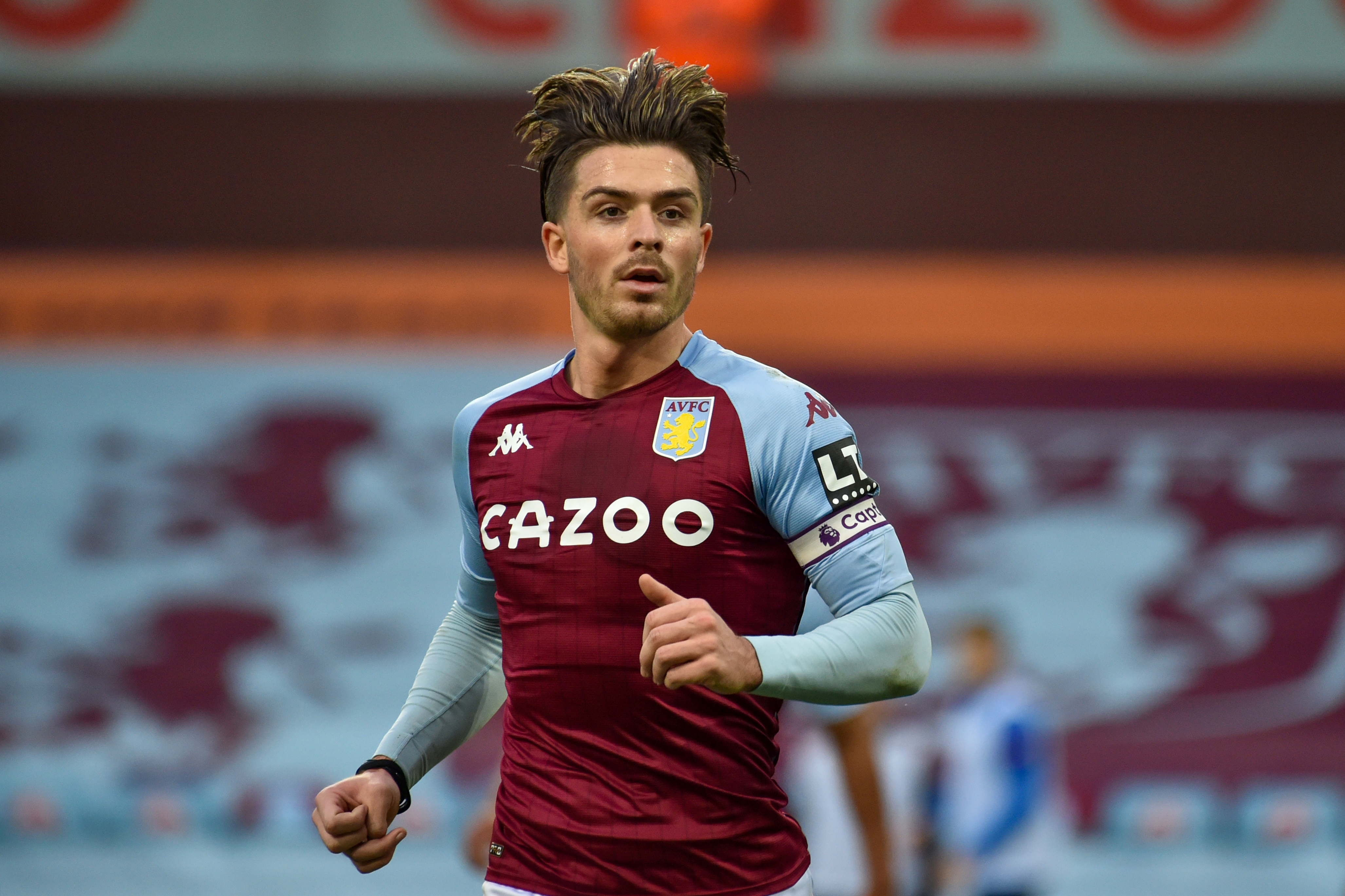 LONDON - England midfielderJack Grealish has been charged with a fourth driving offence, according to court documents.

The 25-year-old Aston Villa playmaker has been charged with allegedly driving carelessly near the club's training ground in October.

Police had said in June Grealish had been charged with three offences, including failing to stop at the scene of an accident, connected to an incident during the first lockdown due to the coronavirus pandemic on March 29.

He is due to appear in court in Birmingham on Tuesday.

Court documents issued ahead of the hearing show Grealish has also been charged with driving without due care and attention on October 18 this year.

That was the day of Villa's 1-0 win over Leicester in which he was named man of the match.

Grealish -- who attracted rave reviews in his first start for England the 2-0 defeat by Belgium earlier this month -- had professed himself to be "deeply embarrassed" after the incident in March.

READ: Villa out of relegation zone as Trezeguet sinks Arsenal

In the video message, posted on Twitter on March 30, the Villa captain said he had "stupidly agreed" to go to a friend's house during the coronavirus lockdown.

Less than 24 hours before the incident, Grealish had launched a video appeal for people to stay at home to protect the NHS and save lives.