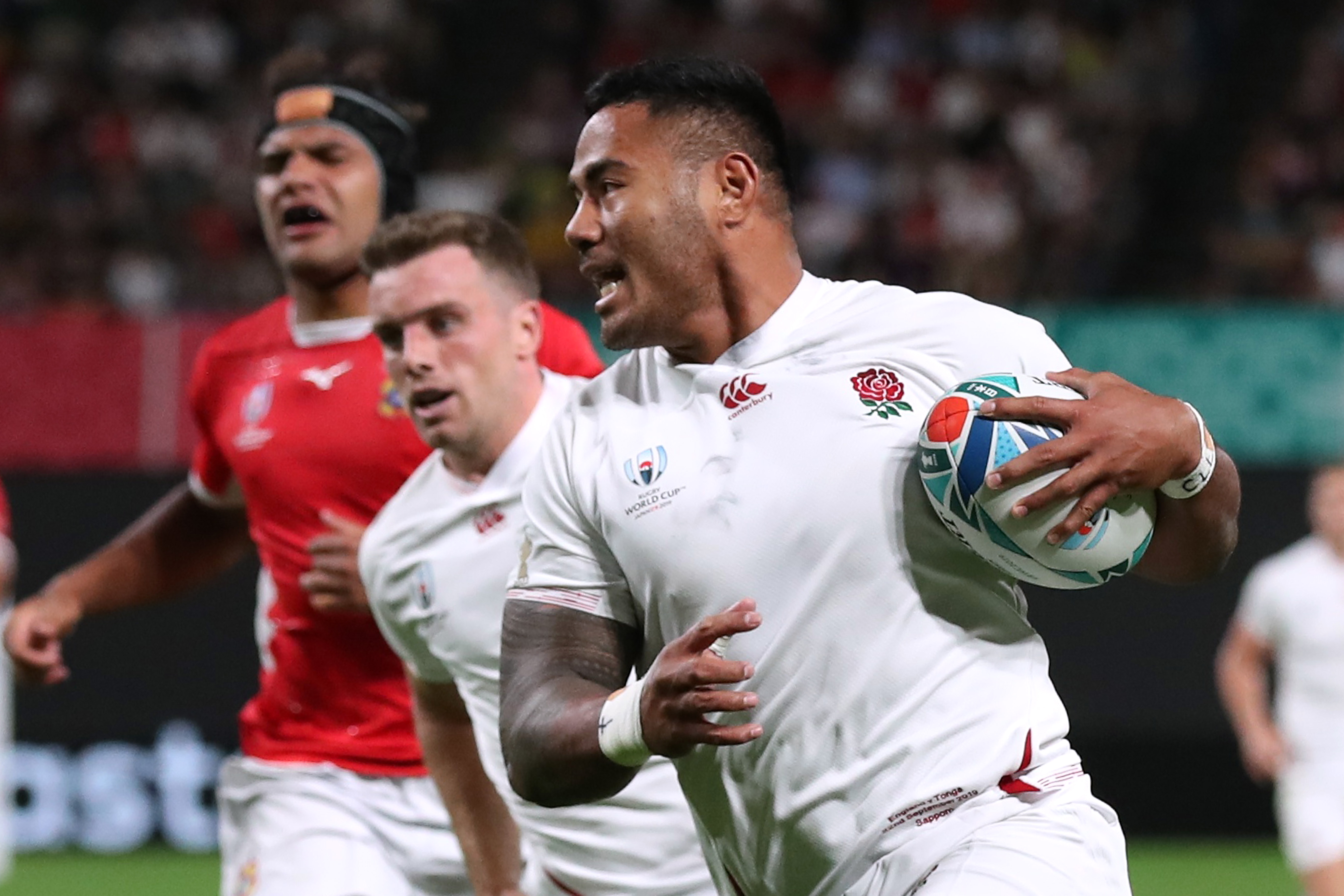 There has been a lot of talk that England have shown the right signs that suggest they might be able to keep their Rugby World Cup hopes alive against New Zealand at the International Stadium in Yokohama on Saturday.

But the reality is still very much that New Zealand are the team that are favoured to the Webb Ellis Cup for a fourth time.

It was the manner in which England dismantled Australia in their quarter-final showdown, the Eddie Jones effect clear when it comes to the way that England are doing things, that has brought about the belief that they may go all the way.

New Zealand on the other hand have remained at their brutal best throughout and they brushed Ireland aside with ease en route to another semi-final berth.

These two teams have met in a World Cup semifinal before but you have to go back to 1995 when England were pummelled 45-29 in Cape Town. They have met in two other occasions at this competition, in 1991 and 1999 and New Zealand are yet to lose.

As for their overall history, New Zealand are very much the dominant force having won 33 of 41 meetings. England have won seven and there has been a solitary draw in a rivalry that dates back to 1905.

In recent times, England have managed to run New Zealand close and in their last encounter only lost by a single point in a Test played at Twickenham late last year.

This is going to be a serious game of rugby and, barring the eventual final, is probably going to be the game of the tournament. New Zealand should advance but one does get the impression that this England side will make them work for it.