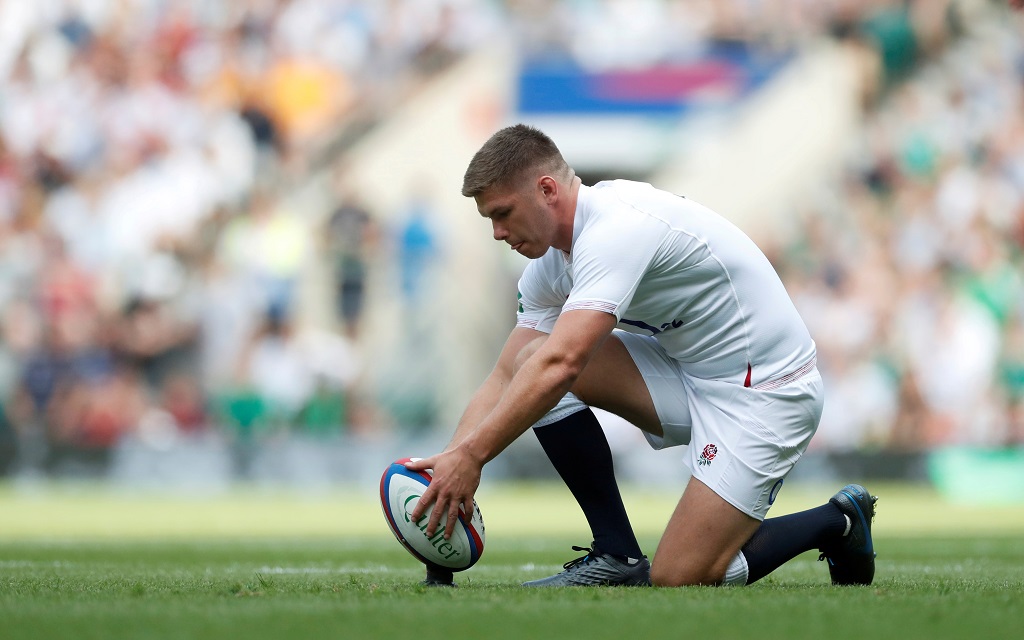 Another Sunday morning clash that looks to be one way traffic as England meet Tonga in Sapporo.

It’s reflected in the 1/100 odds on England and the 40/1 on Tonga to get anywhere near causing what will go down as one of the big shocks rugby has ever seen.

It’s one of those matches that means a closer look at some of the spread betting options as a way to profit on what should be a one-sided Test.

England have dominated this opposition in the past and the last time they met, in November 2016, they claimed a 58-15 victory, a win by 43 points. They’ve won all seven encounters against the Tongans.

There’s 9/10 either way being offered on the Total Points being odd or even for the fixture and the same price for the First Half Odd/Even Points market.

One market that does catch the eye for this match is the price offered on the chances of a red card. If you think there might be one then you can take 7/1. It’s a speculative one but here’s why.

Of the 17 red cards that have been dished out at the Rugby World Cup, three of them have been handed to Tonga players, one of those coming against England.

That was during a game where they were on the receiving end of a thrashing. Frustrations might just flare up again in what looks to be a very difficult contest for the Tongans to start their campaign in.

England are ranked as the world’s third best side according to the world rankings and Tonga are 15th. It’s hard to imagine this fixture will turn out to be competitive.

Instead it will likely be a case of England trying to show early on in the tournament that they mean business.

Click here for a full range of betting options available on this fixture.