England's white-ball tour to go ahead amid SA government threat 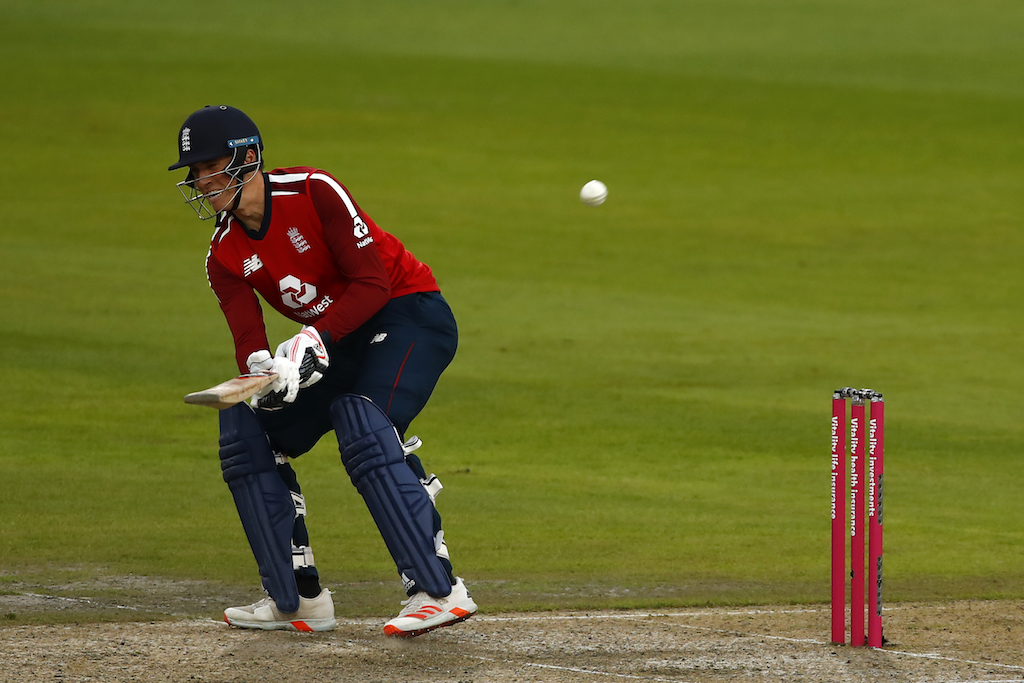 The England and Wales Cricket Board said on Wednesday that three Twenty20s and three one-day internationals will take place behind closed doors in Cape Town and Paarl starting in November. AFP/Pool

The England and Wales Cricket Board said on Wednesday that three Twenty20s and three one-day internationals will take place behind closed doors in Cape Town and Paarl starting in November.

Both the ECB and  Cricket South Africa (CSA) have agreed to bio-security and travel plans for what will be the first international tour by an England cricket team since the COVID-19 pandemic.

The future of the tour was in question when South Africa's sports minister threatened to intervene directly in the affairs of Cricket South Africa following concerns over a lack of unrestricted access to a forensic report which led to the dismissal of chief executive Thabang Moroe in August.

But that issue has not scuppered the tour, with the South African government granting exemptions for inbound travel for the England players and management earlier this week.

Eoin Morgan’s 50-over world champions squad will depart from London on a chartered flight on November 16.

The three T20s start on November 27 at Newlands, Cape Town. The second match of the series will be played at Boland Park, Paarl on November 29 before the teams return to Newlands on December 1.

The second match will be played at Boland Park on December 6, with the series finale at Newlands three days later.

"We are looking forward to touring South Africa. I would like to personally thank Cricket South Africa for their efforts in ensuring this tour goes ahead and their diligent work to create an environment that is safe for our players and staff," said ECB chief executive Tom Harrison in a statement.

"They are working tirelessly to pull together a bio-secure plan in Cape Town and Paarl."