Etzebeth confident of win against Australia 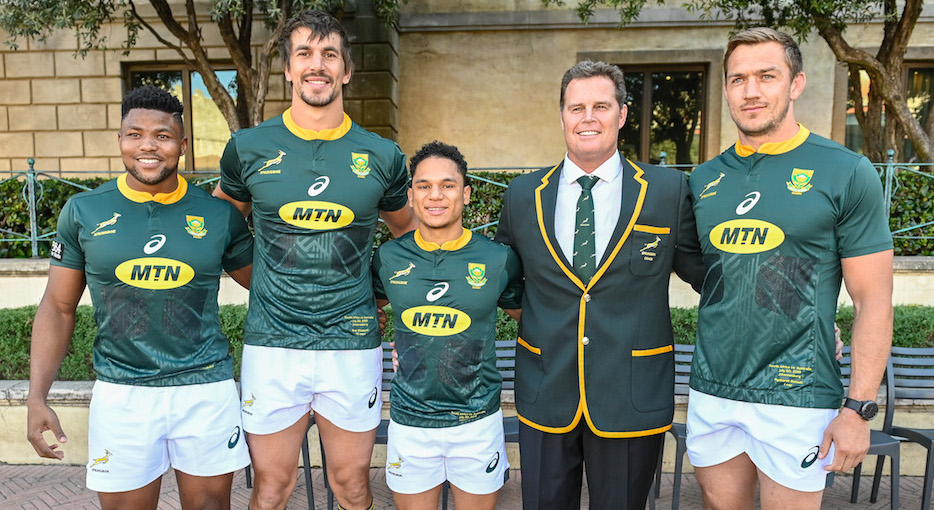 JOHANNESBURG - South Africa captain Eben Etzebeth says the team selected for their Rugby Championship opener against Australia at Ellis Park on Saturday is not second-string in comparison to the one sent to New Zealand.

Coach Rassie Erasmus has sent almost an entire second team to Wellington this week ahead of their July 27 clash against the All Blacks, containing mostly players who would normally be considered first-choice selections.

Yet Etzebeth, who leads the team in the absence of injured regular skipper Siya Kolisi, says the perception that the players selected to face Australia make up a watered-down Bok side is wrong.

"There is not much difference between the guys here and those on their way to New Zealand," Etzebeth told reporters on Friday. "This is a strong team we have picked and I have lots of confidence in them to get a win.

"This is a World Cup year and it is about getting the right combinations, looking at who is in form and not. We want to win the test match and see how the plans of the last three or four weeks have come together."

Etzebeth also backed loose-forward Rynhardt Elstadt and rookie scrumhalf Herschel Jantjies to impress on their debuts, having played with both for the Stormers in Super Rugby.

"Rynhardt is tough. There is not much more I can say. He went away to France without Bok experience and worked his way into the squad. He is just a tough character, I have never played against him, but people who have tell me that."

Jantjies’ rise from obscurity to being in World Cup contention in a matter of months has been one of stories of the 2019 season.

"I spoke to him a few weeks back and asked him where he was this time last year. He told me he was just about in the (domestic) Currie Cup mix, starting on the bench (for Western Province)," Etzebeth said.

"To now be in contention for a World Cup place is amazing. Being there with the Stormers this year and watching him grow (in Super Rugby), having not known who he was at the start of the season … he is a great scrumhalf."

Etzebeth added that Kolisi was still having an influence on the side, even as he works his way back from a serious knee injury.

"He is busy with his fitness, but he is working hard off the field," he said. "He is giving his input, taking notes at training and giving feedback in our team meetings."

The Boks are unbeaten at home against Australia in eight years and have not lost to the Wallabies at Ellis Park since 1963, but Etzebeth believes that counts for little.

"For us, it is another test match tomorrow, we will just give our all to win," he said. "I don’t look at past results, it is about what you do in the present."

END_OF_DOCUMENT_TOKEN_TO_BE_REPLACED 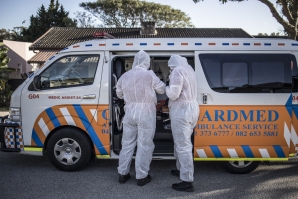