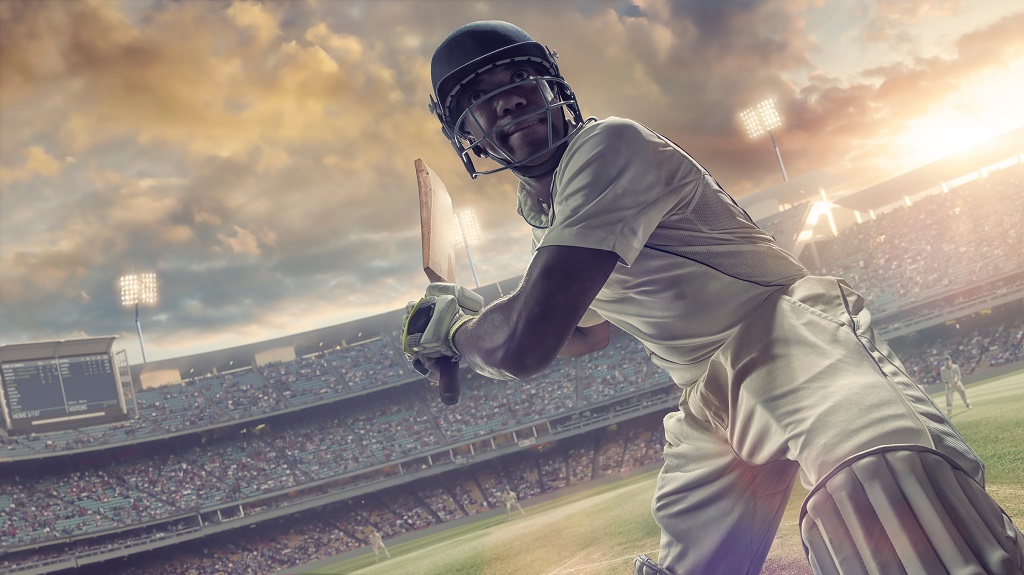 Cricket Batsman About to Hit Ball During Outdoor Cricket Match

JOHANNESBURG - With many television sets stuck on the 2019 Cricket World Cup, it may be wise to join in the excitement and learn a cricket term or two.

eNCA.com has complied a list of phrases, with the help of tutorialsport.com, espncricinfo.com and Sportsdefinitions.com to help you better understand the game and sound like you know what you're talking about. 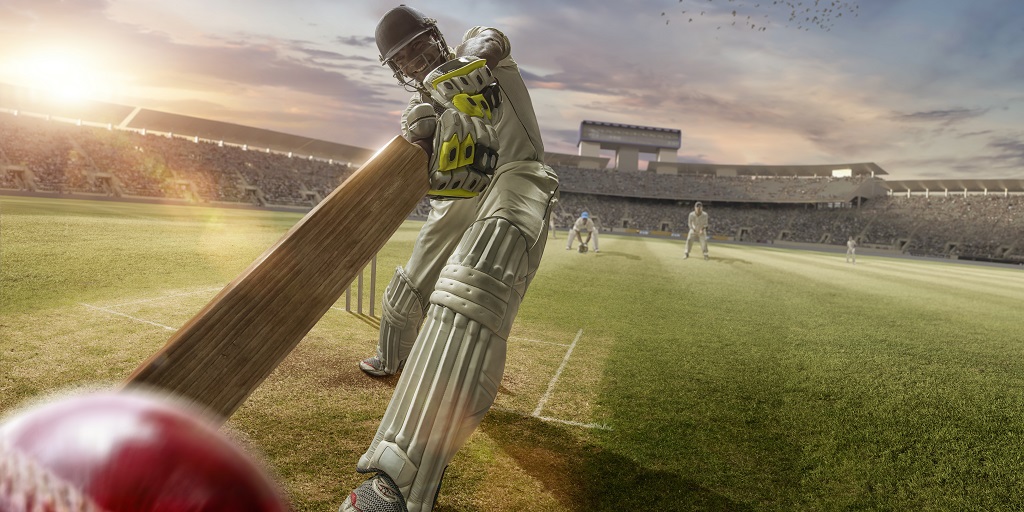 FILE: New Zealand Cricket chief executive David White said managed isolation arrangements for the visiting teams were still being worked out with officials in Wellington, but the tours would proceed. 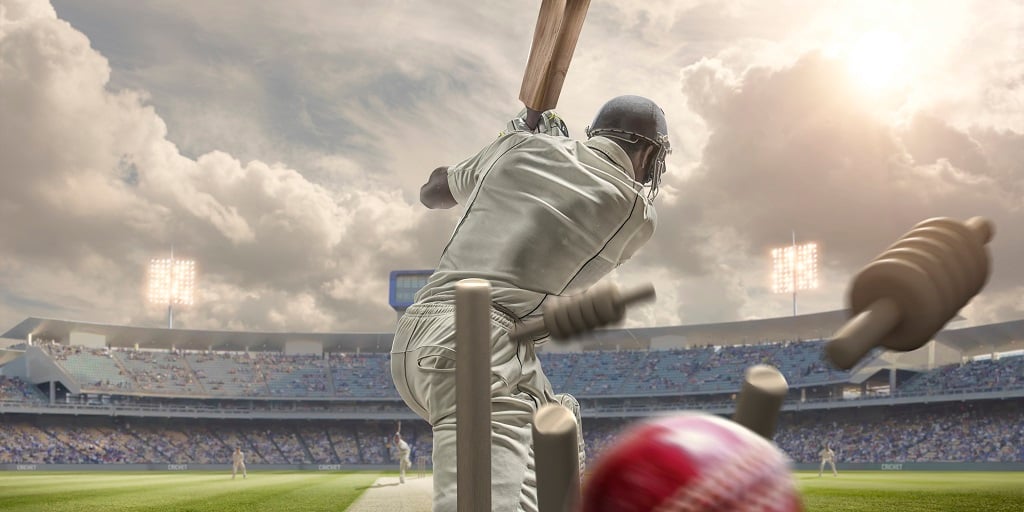 File: Three top Australian players recently stepped aside for mental health reasons, with administrators scrambling to get on top of the problem.