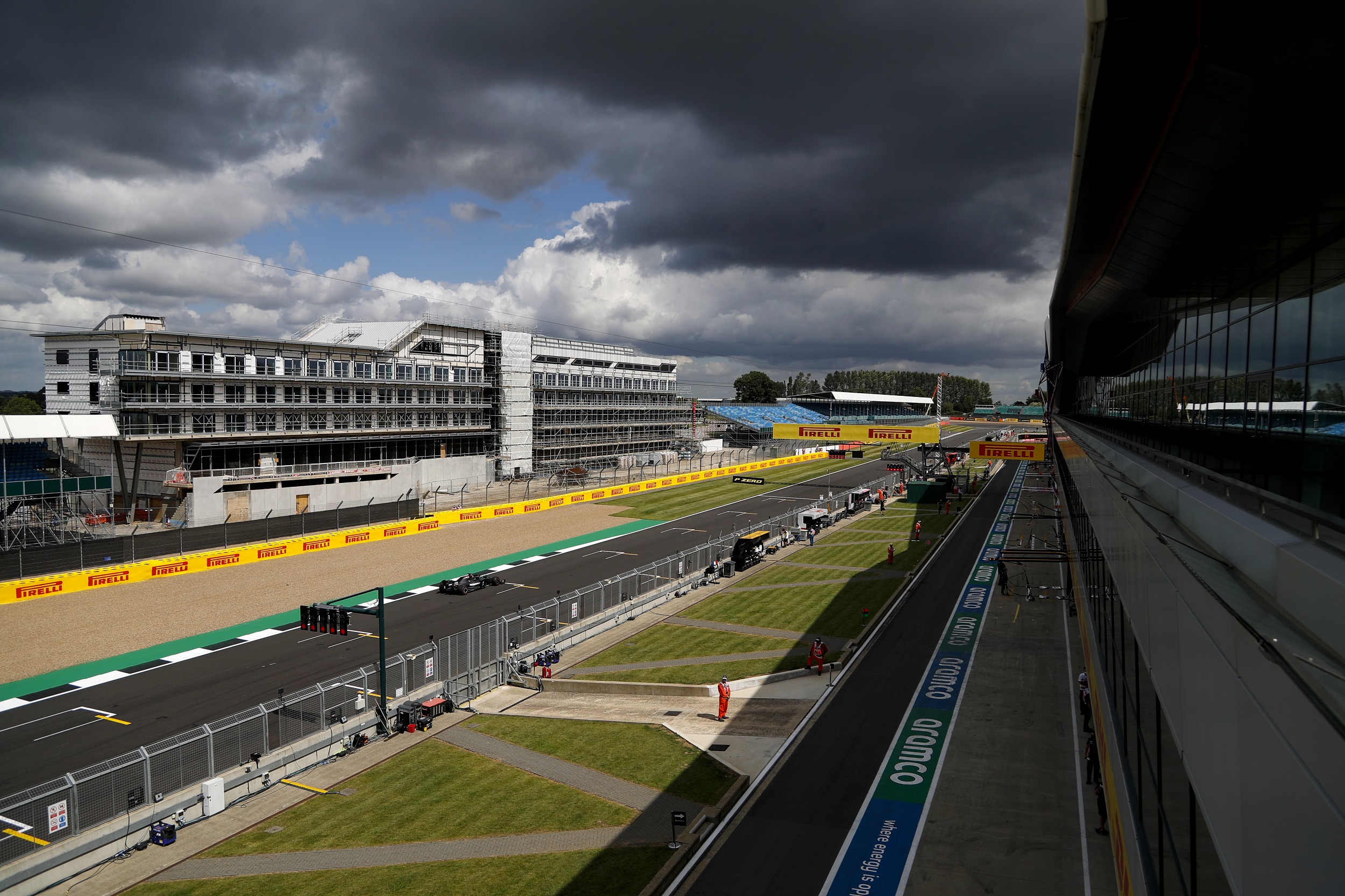 Spectators have been conspicuously absent from motorsport's top competition this year due to restrictions to combat the coronavirus pandemic.

BERLIN - Germany's Nurburgring can welcome up to 20,000 fans next month when it hosts Formula One, organisers said on Monday, after local authorities gave it the go-ahead alongside stringent health measures.

Spectators have been conspicuously absent from motorsport's top competition this year due to restrictions to combat the coronavirus pandemic, but races later in the calendar have started to open up.

The previous event at Tuscany's Mugello circuit held around 2,000 fans, and the organisers of this weekend's Russian Grand Prix in Sochi are hoping for an audience of 30,000.

Ticket sales will take place in several stages depending on how the virus situation develops, with the final allocation of seats not being sold until organisers can be sure of virus infection rates.

The maximum number of spectators allowed will also be just 20 percent of the 100,000 top capacity of the circuit.

Other measures to protect fans include designated seats and a "visitor guidance system" to ensures that spectators from different grandstands don't meet.

Coronavirus cases continue to tick up in Germany, with daily infection numbers on Saturday reaching the highest level since April.

The race on October 11 marks the return of the Nuerburgring to Formula One after an absence of seven years, when Germany's four-time champion Sebastian Vettel won in 2013.